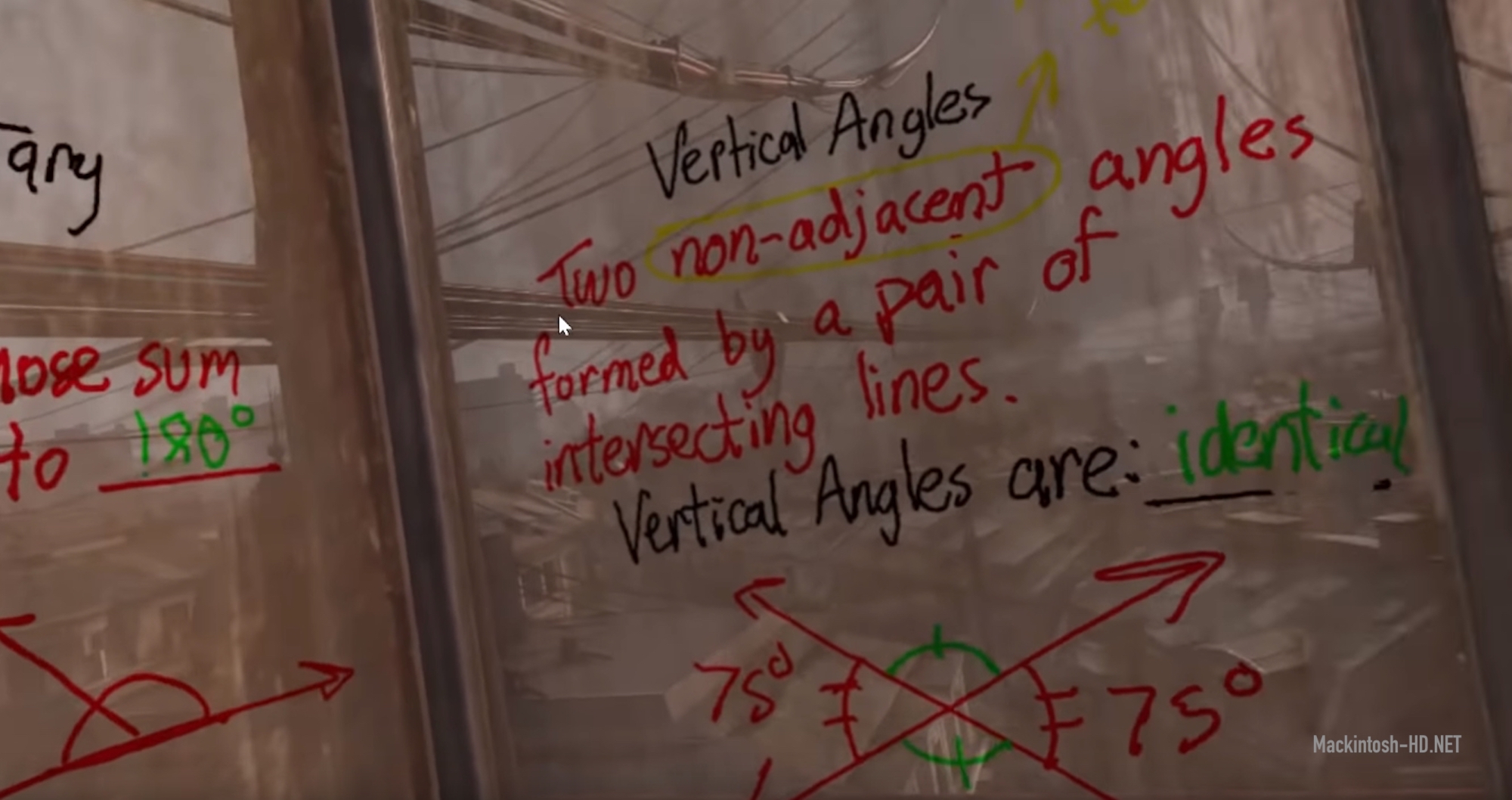 The game Half Life: Alyx finally came out, and thousands of gamers are already plunged into a world that has been “idle” without new projects for more than ten years. Virtual reality transformed the world of Half Life, and some found curious possibilities in it.

A San Diego middle-class teacher Charles Coomber decided to use the Half Life: Alyx game to teach a geometry lesson. And he did it pretty well.

As you can see, the game has a location with a glazed veranda and markers with which you can write. What else is needed for the lesson? The presence of markers of different colors, as well as the ability to erase what was written, also benefited the idea. It is unlikely that the developers of Half Life: Alyx, creating this location, suggested that someone uses it in this way, but the more valuable is the idea of Coomber.