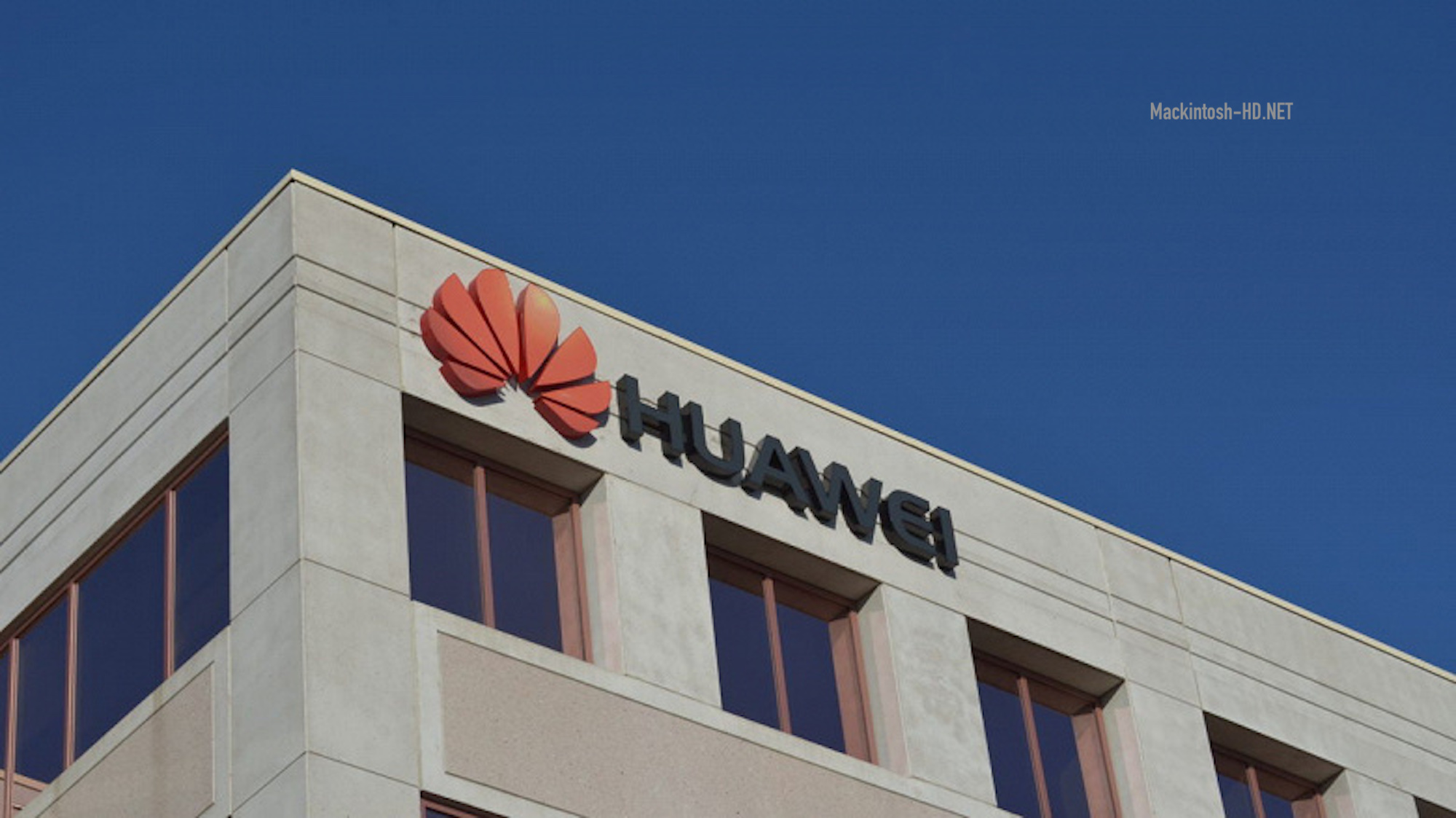 According to a source, the US presidential administration believes that leading Chinese companies, including the world’s largest manufacturer of telecommunications equipment Huawei Technologies and Hikvision, a company specializing in video surveillance, are owned or controlled by the Chinese military. This provides the basis for new financial sanctions by the United States.

According to Reuters, the current document prepared by the US Department of Defense lists 20 companies operating in the United States that are allegedly associated with the People’s Liberation Army of China.

According to the law adopted in 1999, the list prepared by the Pentagon gives the president grounds for sanctions, which, in particular, may include blocking all property of the listed parties.