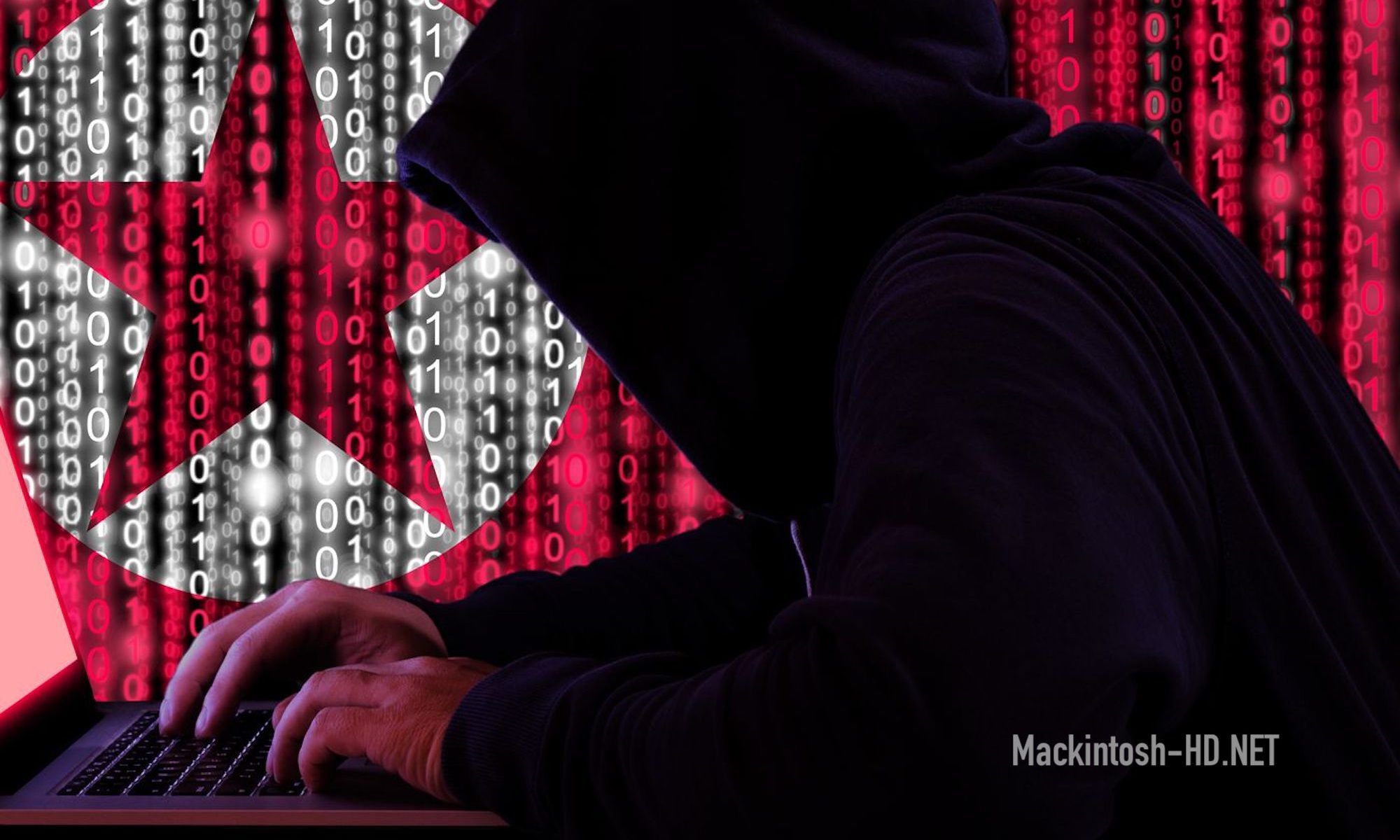 The US Department of State, the US Department of the Treasury, the US Department of Homeland Security and the Federal Bureau of Investigation issued a joint report warning the world of a “serious cyber threat” to banking and financial institutions coming from government North Korean hackers. Authorities are convinced that such attacks constitute “a significant threat to the integrity and stability of the international financial system.”

The document provides a brief description of North Korea’s recent cybercrimes and is based on last year’s report by the UN Security Council detailing Pyongyang’s tactics, which often use hackers to circumvent international sanctions, and cybercrimes as a way to raise funds. So, according to the UN, North Korean hackers resort to the following tactics:

Many of these attacks targeted the financial sector, from where North Korean hackers stole more than $ 2 billion.

However, US authorities not only once again warned of the dangers of North Korean hackers. Also, as part of the Rewards for Justice program, US authorities have offered a reward of up to US $ 5,000,000 for any information that will help disrupt the work of financial mechanisms and individuals “involved in certain activities that support North Korea.” These activities include money laundering, evading sanctions, cybercrime and developing weapons of mass destruction.

Officials hope that the publication of a joint report will improve the security and awareness of companies, as well as help influence Pyongyang’s “hacker” profits and, indirectly, the country’s arms program.

“It’s vital for the international community, network defenders and the public to remain vigilant and work together to reduce the cyber threat emanating from North Korea,” US officials say.