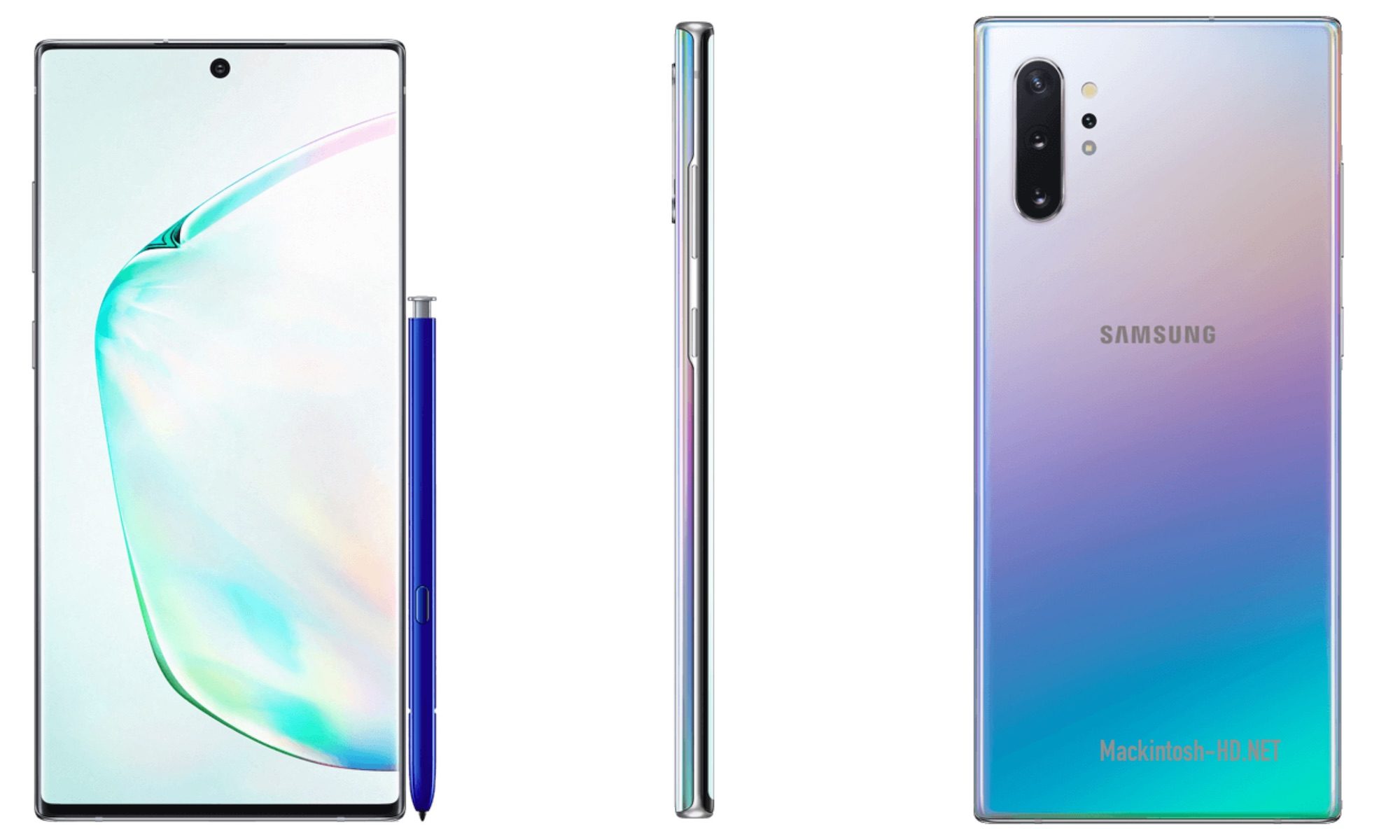 Counterpoint Research and the NPD Group report that only 1% of phones sold in the US last year support fifth-generation 5G networks. Sales of 5G smartphones were much lower than expected.

Counterpoint analyst Jeff Fieldhack noted that sales were low for several reasons. AT&T and T-Mobile did not provide 5G wide coverage until the end of the year, and Verizon offered a limited number of 5G models.

According to the NPD survey, more Americans learned about the introduction of 5G networks last year. In the second half of 2019, 89% of respondents said that they were aware of the implementation of 5G, while in the first half of the year only 73% of respondents answered positively to this question.

Counterpoint analysts predict that this year 25% of smartphones sold in the US will support 5G. This growth will be largely driven by the popularity of the iPhone 5G.

Strategy Analytics notes that the coronavirus pandemic and subsequent slowdown in economic growth will limit overall 5G demand this year.