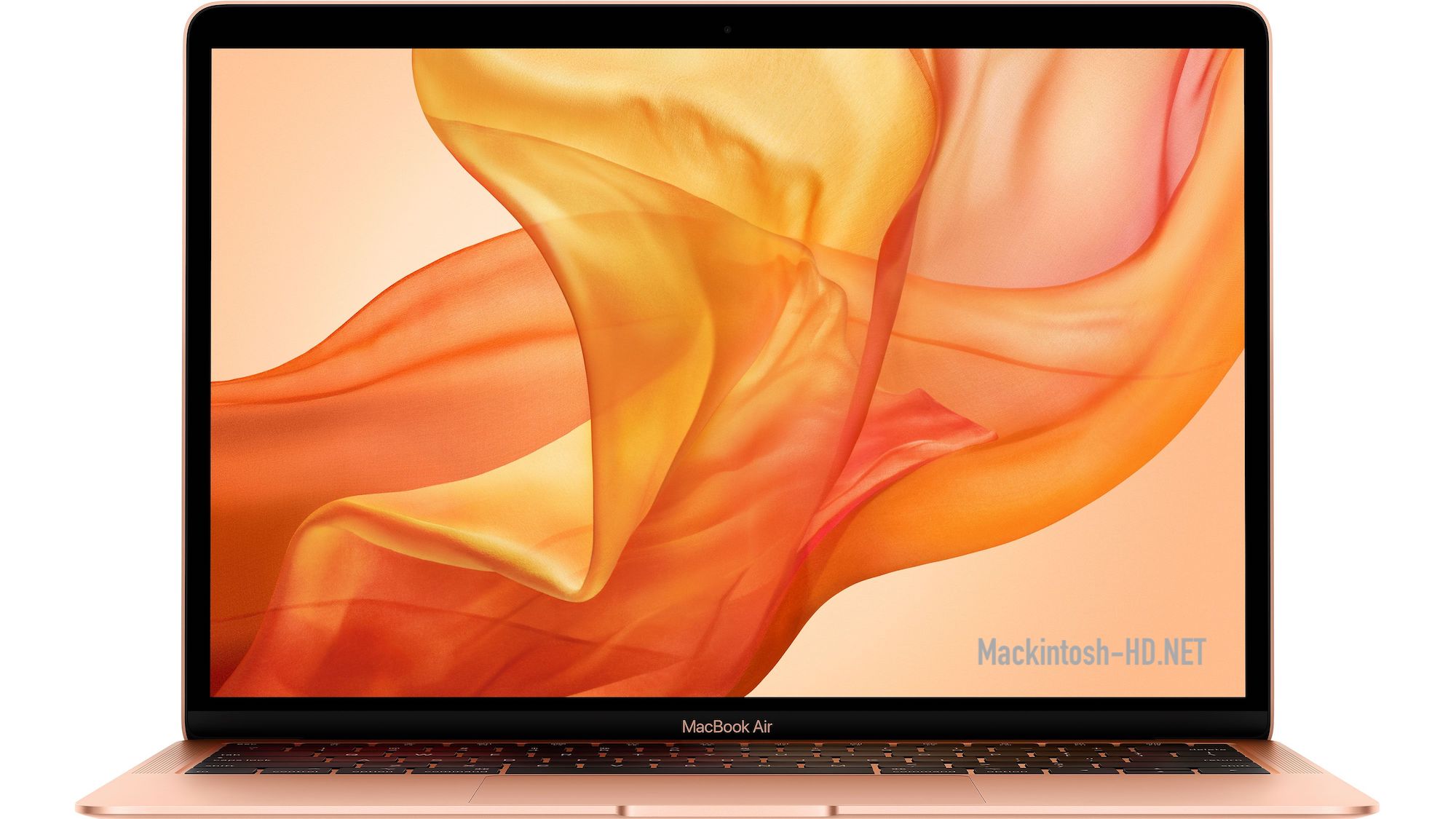 All because of the difference in processors.
New Apple laptops will definitely get the latest Intel 10nm processors. We have already seen several leaks hinting at this, but now we have new data.

In the comparison table below, you can see the test results of two versions of the new 13-inch MacBook Pro, as well as, apparently, the new MacBook Air (the far column on the right).

As you can see, there is almost no difference between the Core i7-1068NG7 and i5-1038NG7 in the benchmark. But the Core i3-1000NG4 in the new MacBook Air is expectedly lagging behind. Its CPU and GPU are almost four times slower than the above models.

It is also worth noting a curious detail. The Core i7-1068NG7 is a copy of the Core i7-1068G7, which, although it was introduced last year, firstly, has not yet appeared on the market, and secondly, it is still missing from the Intel base. But we have not heard about the Core i5-1038G7 model on which the Core i5-1038NG7 should be based. According to another source, this CPU operates at frequencies of 2.0-3.6 GHz and is characterized by a TDP of 28 watts. Perhaps it will be found exclusively in Apple laptops.