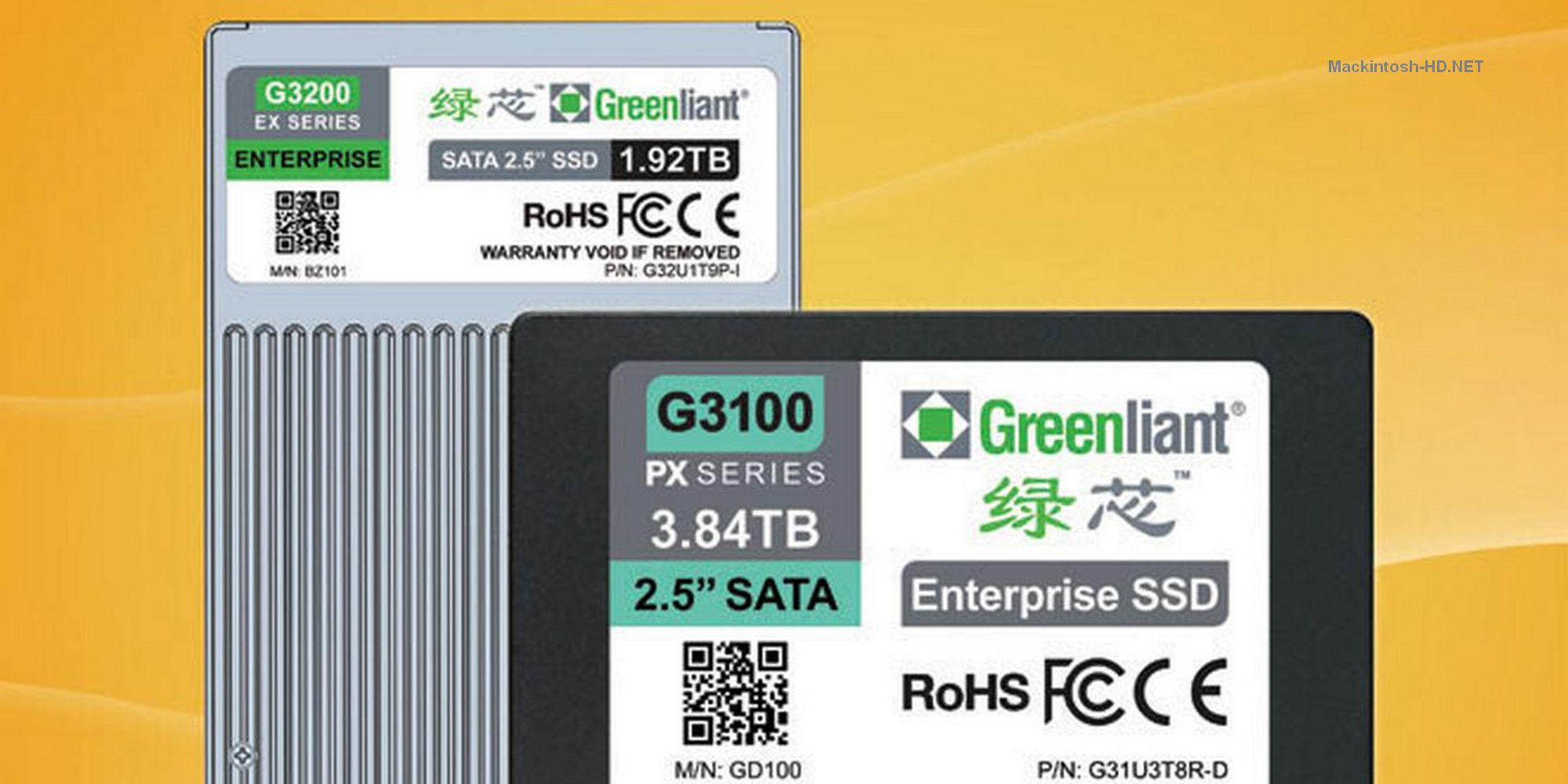 The life of the new SSDs is declared equal to 30 full rewrites per day (DWPD) during the five-year warranty period. To increase reliability and ensure data integrity in drives, On-Chip Adaptive RAID technology and a mechanism to prevent data corruption during power outages are implemented. The drives are designed for operation in the temperature range from -40 ° C to +85 ° C. They support 256-bit AES encryption.

The manufacturer expects to begin mass deliveries of G3200 drives by the end of the year. Shipments of G3100 Series SSDs that use 3D TLC NAND flash memory have already begun. The series includes 480 GB drives up to 3.84 TB.