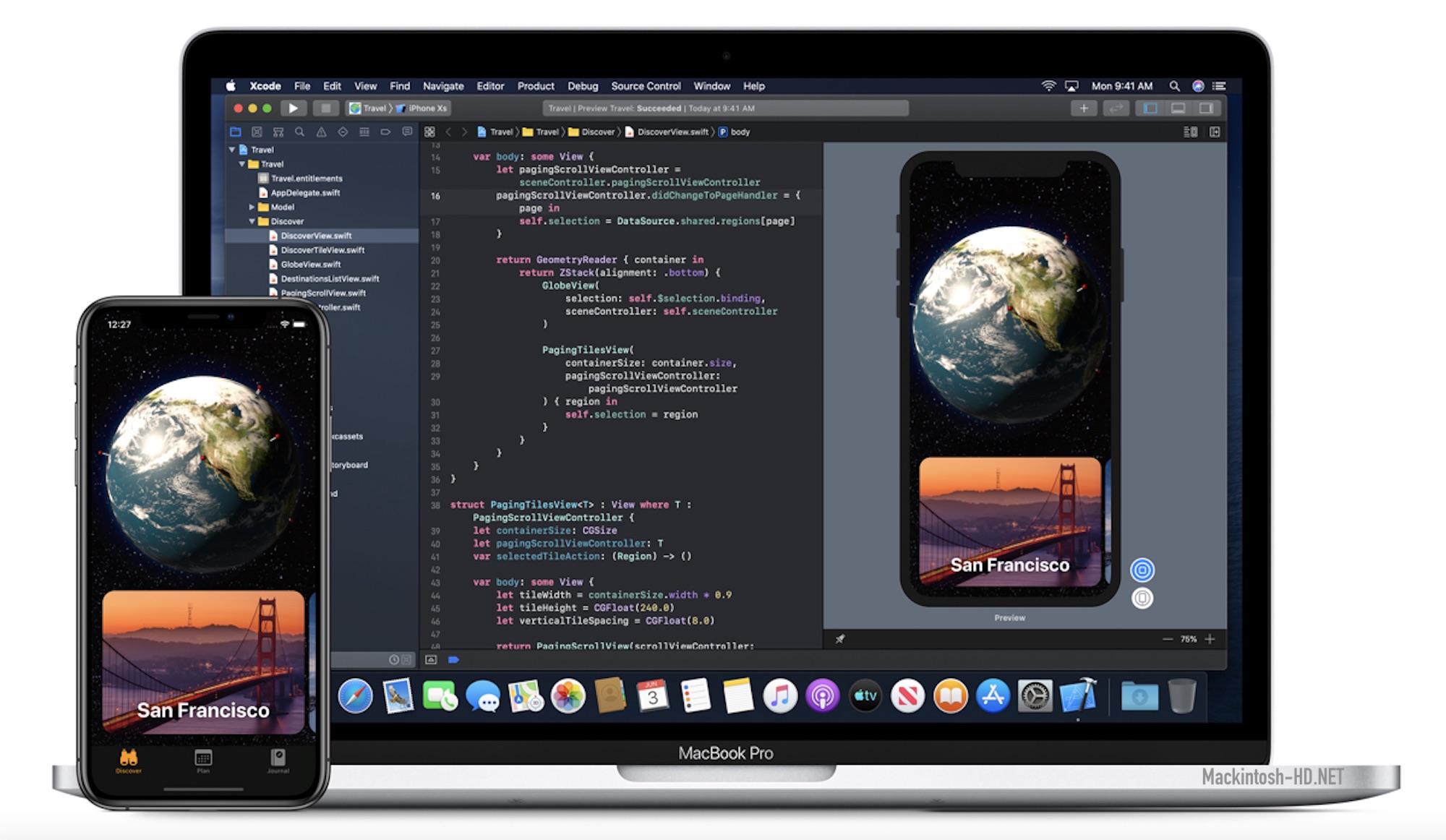 Apple announced that from now on, developers have the opportunity to combine versions of the same application for different operating systems into a single purchase, which the Cupertian giant calls a universal purchase.

That is, if the developer has some kind of program available on two or more Apple operating systems, they can be combined into one purchase in the AppStore – the user can only pay once and get all versions of the program at once. This works for all OSs: iOS, iPadOS, watchOS, macOS and tvOS. Another nuance – you can add third-party applications to the general “package”. Only one purchase can combine up to 10 programs.

For the first time, we learned that Apple was working on such an opportunity in February. Now you just have to wait for the release of iOS 13.4, which will be held today. True, probably, the association will take some time from the developers.

It is also worth noting that obviously not all developers will want to take this opportunity, as this means less income. Moreover, on the Apple website it is indicated that after the merger, the developer will not be able to “unpack” everything back or at least remove one of the application versions from the list.