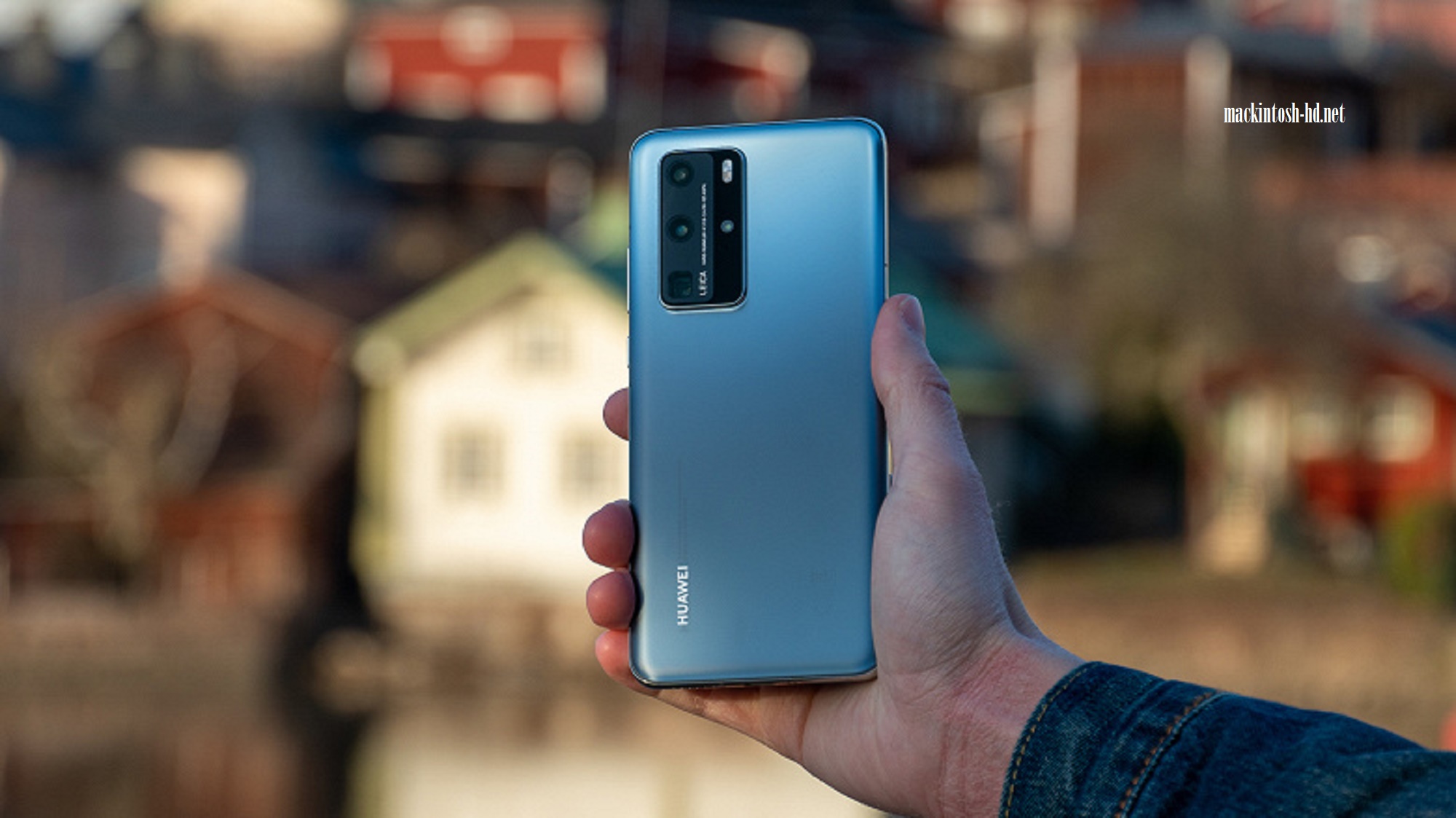 Huawei is increasingly feeling the pressure of US sanctions. We have already seen a significant decrease in sales in a number of markets due to the lack of Google services on modern Huawei and Honor smartphones. In addition, it is not yet clear how the company will get out of the gap situation with the TSMC.

However, according to new data, despite all this, Huawei manages not only to continue to maintain its position, but also sometimes “attack” competitors. Referring to the data of Counterpoint Research, the source claims that in April of this year, Huawei for the first time was able to bypass Samsung and become the leader in the smartphone market! The company’s share in April was 19%, while Samsung’s figure was 17%.

Presumably, this situation has developed immediately for several reasons. Firstly, the higher the pressure on Huawei from the United States, the more actively the company is supported by buyers in the home market. Secondly, the COVID-19 pandemic in April probably had a stronger impact on Samsung sales. At the same time, in China, where Huawei’s position is as strong as possible, and Samsung’s sales are minimal, the economy has been recovering from the crisis for some time.