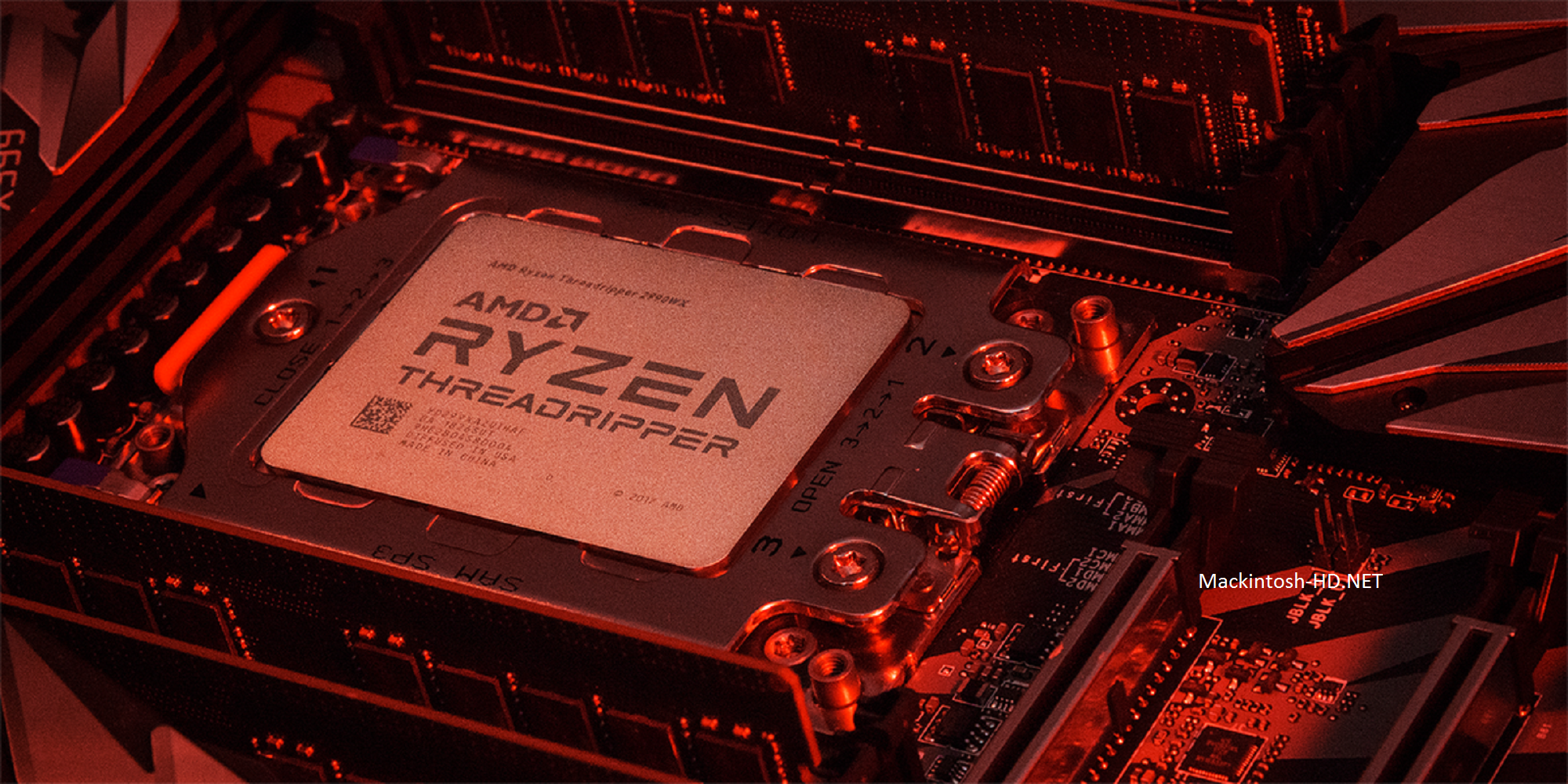 As you know, many Intel CPUs now have not solder under the covers, but a less efficient thermal interface, which is often called heat-sealing.

As it turned out, AMD did not refuse solder not only in consumer CPUs, but also in server ones. The new-generation Epyc 64-core processor is proof of this. Probably, solder can also be expected in the upcoming Ryzen Threadripper 3000 CPUs, since they are largely identical to AMD server processors.

But whether the solder has returned to Intel’s HEDT CPU is still unclear, since the new products have not yet appeared on sale.