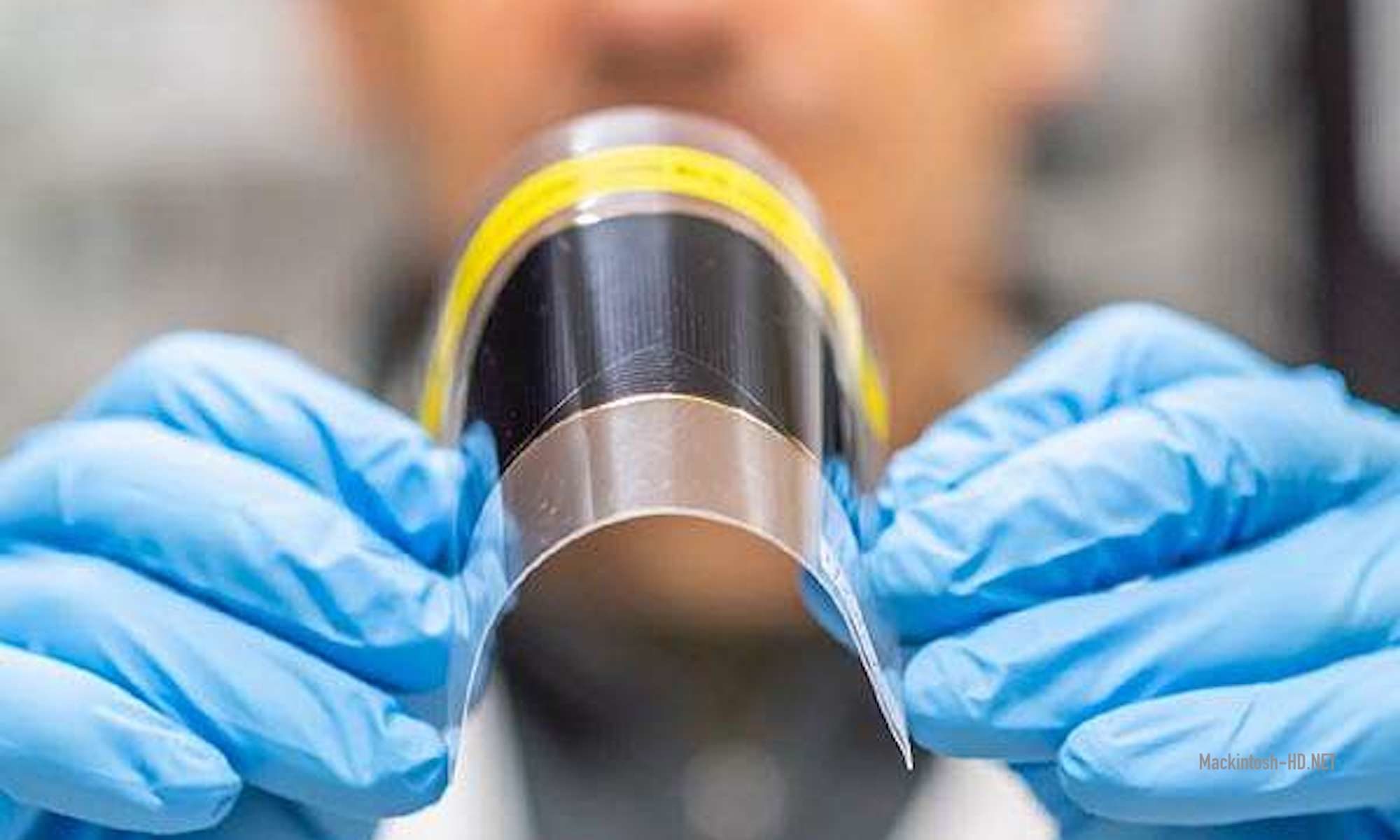 According to analytical forecasts, clean energy in the next few years will become cheaper than burning coal and other fossil fuels. This stimulates further research in the field of green energy. The European company Azur Space has announced the creation of a new generation of solar cells, which are not only thinner than existing analogues, but also much cheaper and more efficient.

Engineers of the German company Azur Space Solar Power introduced a new solar cell, the thickness of which is only 0.02 millimeters – thinner than a human hair. It is reported that the technology is highly effective, which by the end of the service will drop to only 32%. Solar cells were manufactured using “epitaxial detachment.” According to the researchers, this made it possible to separate the elements from the layer of the germanium substrate on which they were originally applied, reducing costs due to the reuse of expensive material.

Researchers managed to create elements with three and four compounds. This means that the panels consist of three or four different layers of material, optimized to work with different wavelengths of light that make up the solar spectrum.

The European Space Agency, which plans to use them in the creation of satellites, planes or balloons that perform tasks in the upper atmosphere, has already become interested in the development.