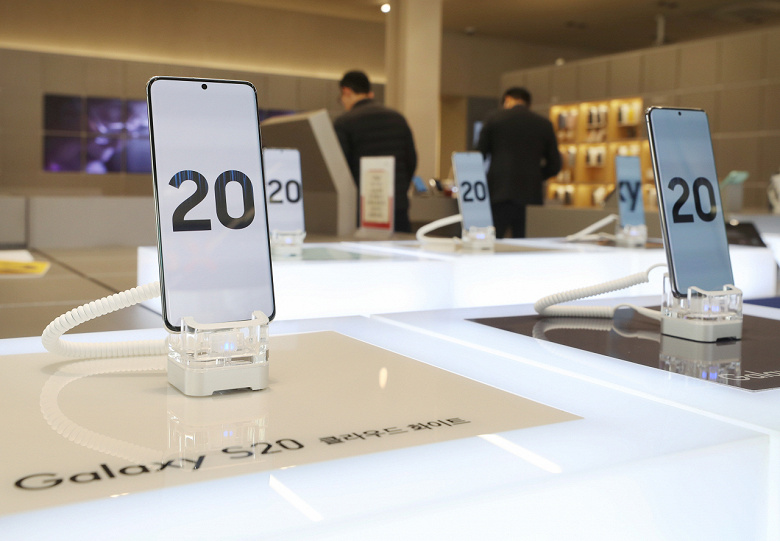 Referring to Counterpoint Research analysts, the source said that Samsung managed to increase its share of the European smartphone market by 2 percentage points to 27% last quarter.

But Samsung had the lion’s share of the market in countries such as Ukraine, Chile, Peru and Portugal. In particular, Samsung occupied an incredible 49% in the Ukrainian market, which is almost twice as much as a year earlier.