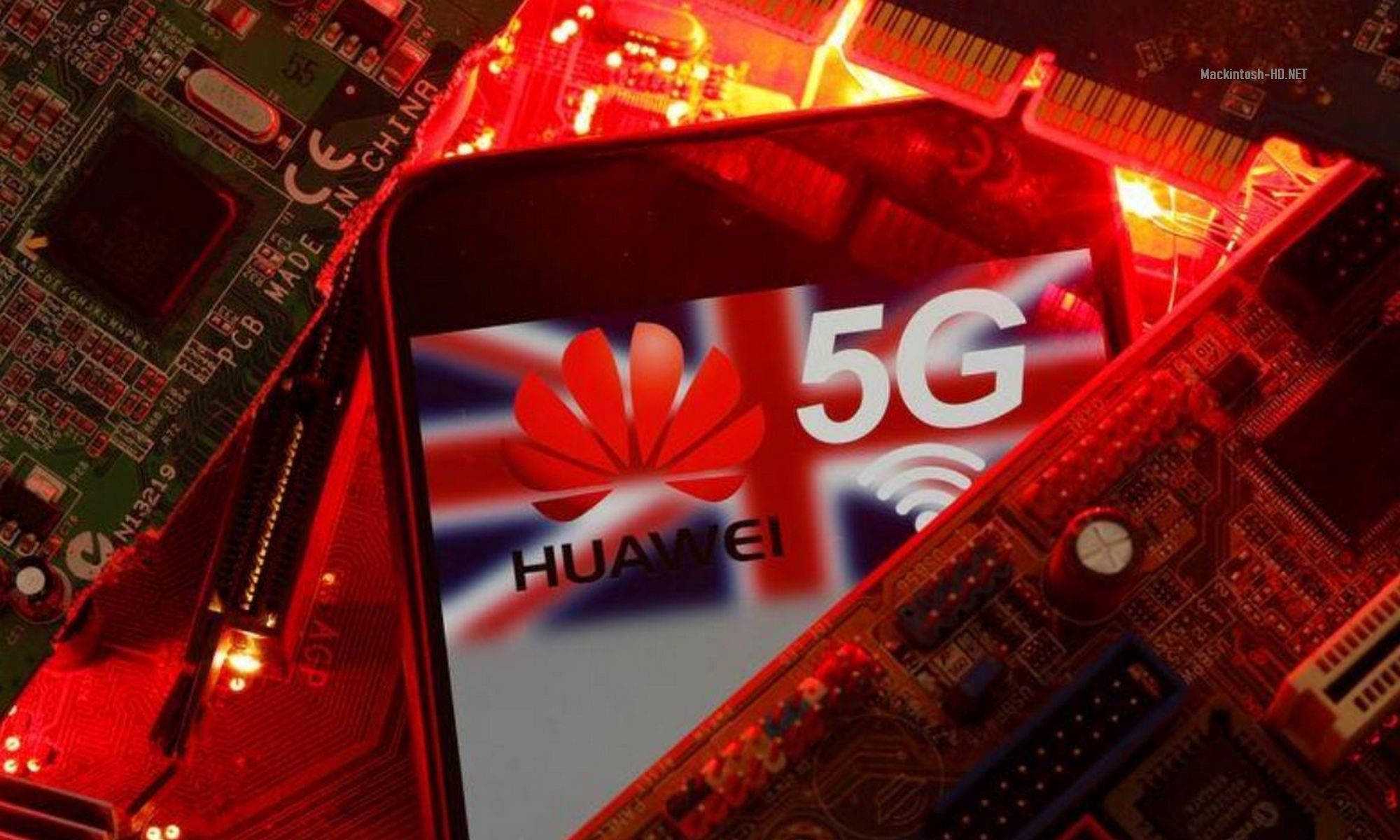 British Prime Minister Boris Johnson intends to reduce the participation of the Chinese company Huawei Technologies, which is the largest producer of telecommunications equipment, in the UK 5G network. This was reported by a source with reference to the Daily Telegraph.

Moreover, according to the publication, Johnson instructed to plan to reduce China’s participation in British infrastructure to zero by 2023.

This is a change in the position of the UK, according to which Huawei was allowed to participate in non-critical parts of the 5G network.

Earlier it became known that Johnson also instructed to draw up plans to eliminate the UK’s dependence on China in relation to vital medical supplies and other strategic imports.

Reuters explains the behavior of the British leadership in the situation with the coronavirus. The United States criticized China for its lack of openness, but Beijing has denied allegations of hiding the outbreak.