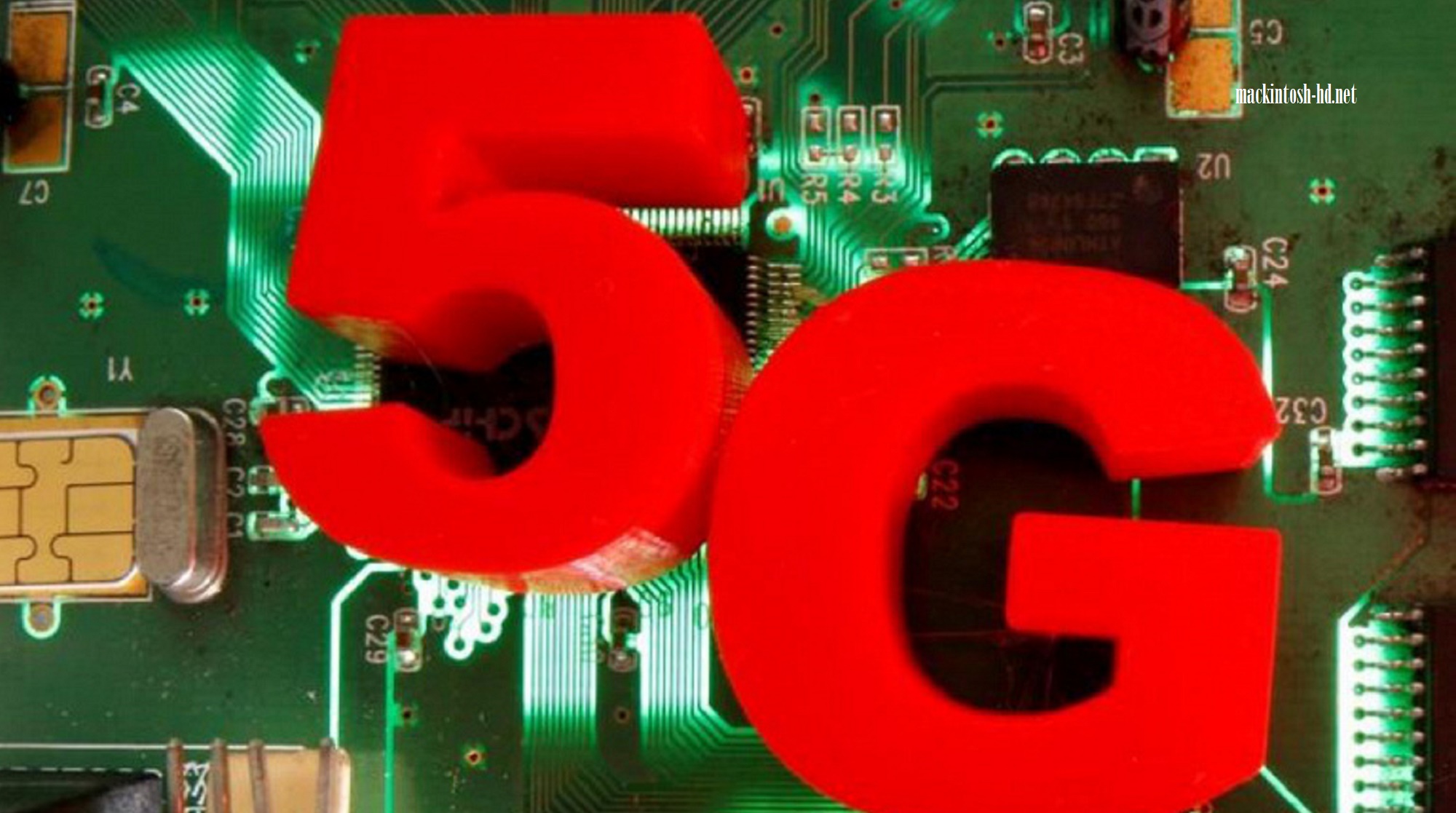 British officials have discussed the supply of 5G network equipment with companies in South Korea and Japan, trying to find an alternative to the Chinese company Huawei Technologies. This was reported by Reuters, citing an unnamed “specialist in this field.”

According to the source, negotiations with the Japanese company NEC and the South Korean company Samsung Electronics are part of the government plan announced last year. The goal of the plan is to diversify 5G equipment suppliers.

Recall that in January, the UK considered Huawei a “high-risk provider”, limiting the possible participation of the Chinese manufacturer in 5G networks to 35% and excluding it from the core network.

Recently, Prime Minister Boris Johnson has again come under pressure from the United States, which seeks to completely strangle Huawei. London is currently considering the complete exclusion of Huawei from the 5G network by 2023. However, alternative providers are needed to implement this plan.