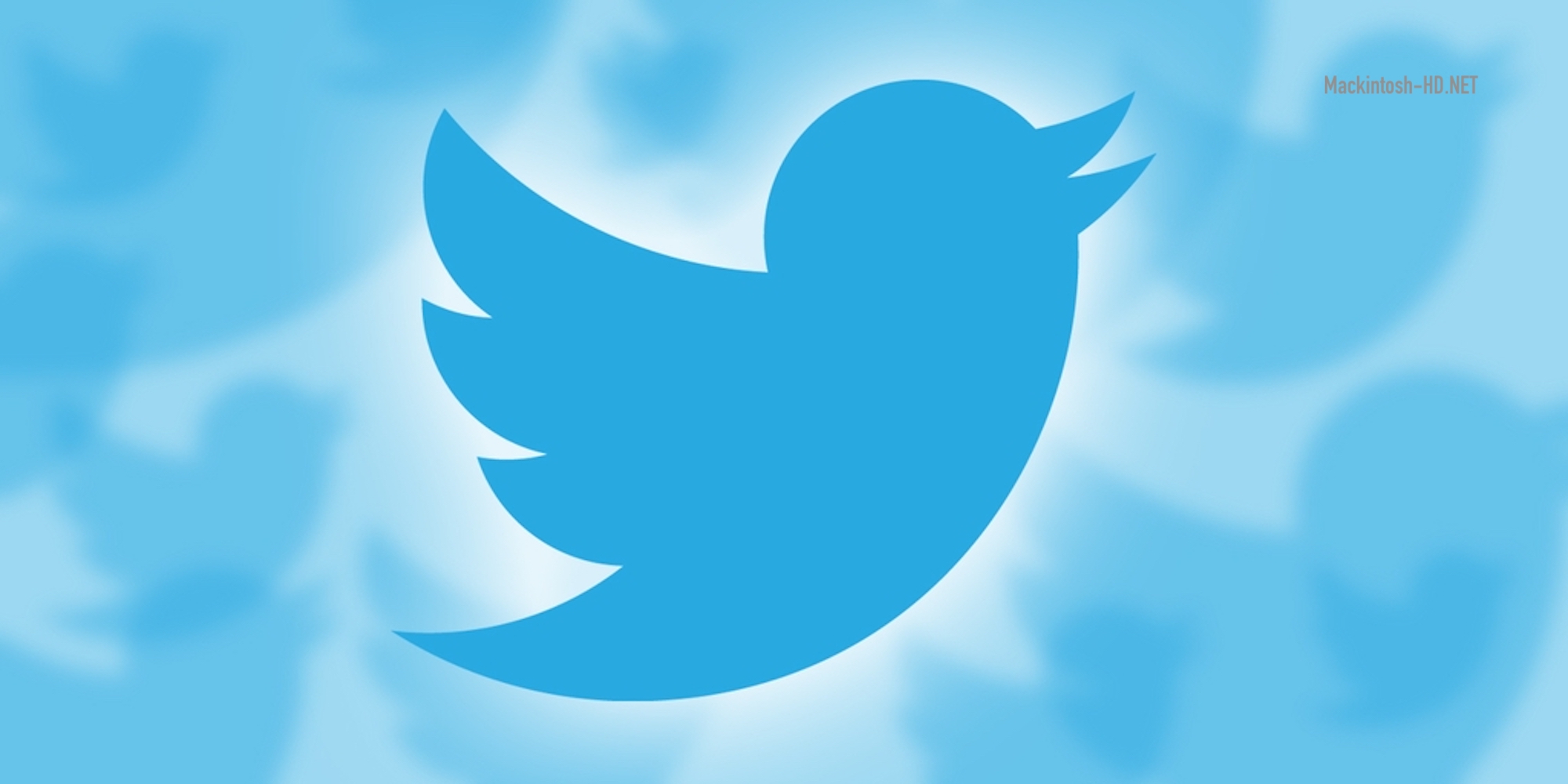 Tonight, users of the social network Twitter faced another problem in the service. This confirms the DownDetector resource, which tracks global issues in the work of popular resources.

About 60% of users complained about the incorrect operation of the web version of Twitter, 20% reported errors in the Twitter application for the Android operating system, approximately the same number of users found errors in the version for iOS. Problems were manifested in the impossibility of authorization and errors in the application.

Judging by the published map, most of the problems were noticed in the USA, Germany, France, Japan and other countries.

It is worth noting that this is the second major failure of Twitter in the last two days. On April 12, users also reported similar issues.