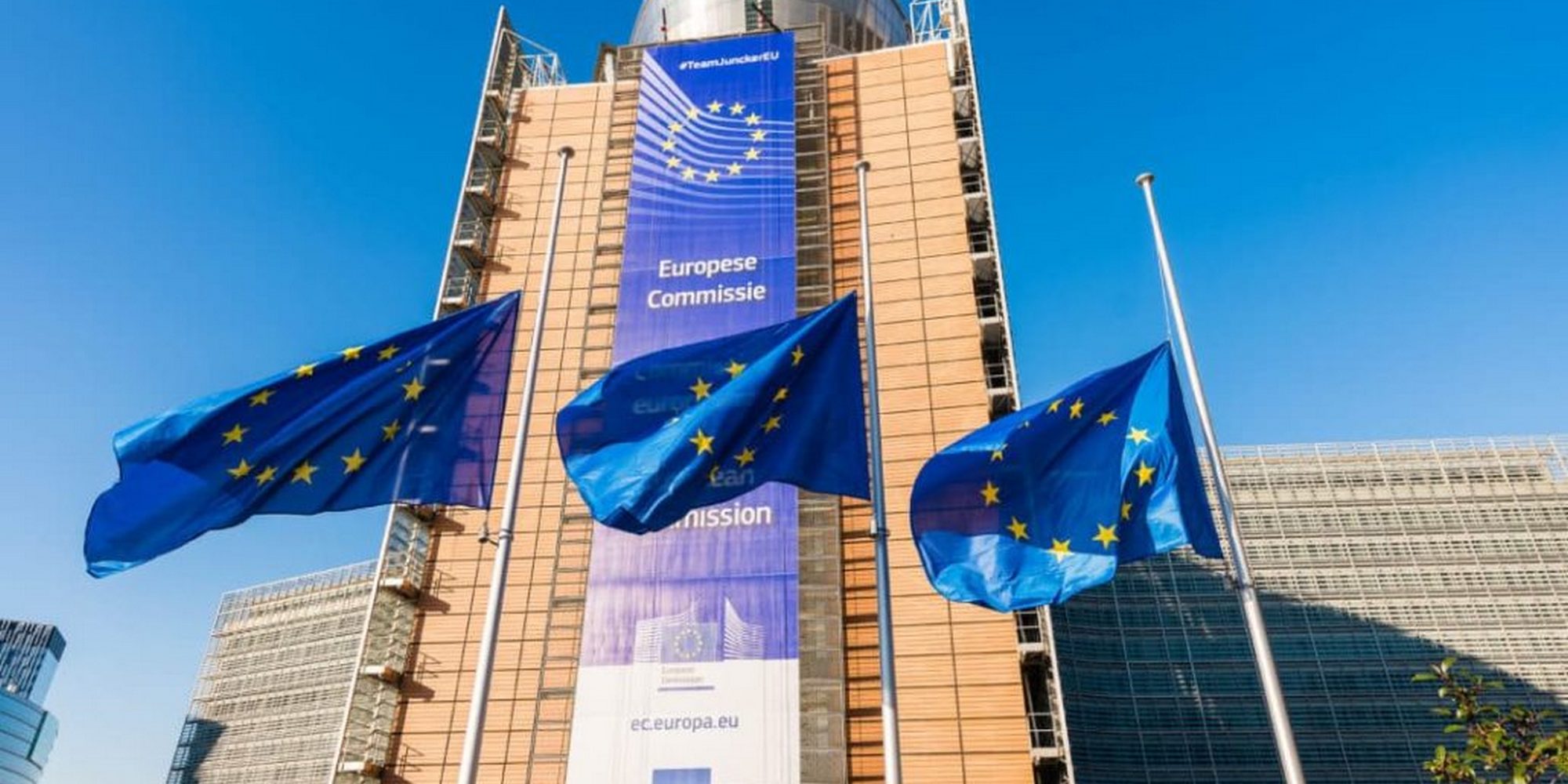 27 manufacturers complain to EU that they cannot license key patents.
A large group of companies, including Apple, Cisco, Daimler, BMW, Ford, Dell, Lenovo and two dozen manufacturers, sent a letter to the European Commission, urging them to rectify the situation with patents. The document claims that abuses in this area impede the development of self-driving vehicles and other Internet of Things (IoT) devices.

According to the authors of the appeal, they are denied fair access to licenses for key patents, which form the basis of communication between IoT devices. This “is increasingly undermining the competitiveness of important innovative industries and is already damaging technological innovations in Europe.”

The letter said: “The practice of some owners [key standard patents] to grant licenses only to certain companies … does not allow companies in the Internet of things and related industries to plan investments in research and development. This practice holds back innovation, discourages entry into new markets and connects suppliers with regular customers. As a result, European enterprises and consumers may have to pay more than they would in a more competitive market. ”

According to estimates by the signatories, they have invested a total of more than 45 billion euros in research and development and collectively own more than 200,000 patents and patent applications. If you believe these companies, they are forced to pay huge royalties for the use of fundamental patents related to communication systems, navigation and self-driving traffic.

Although Nokia’s name is not mentioned in the document, it can be assumed that it is “some patent holders” – that’s it. Some time ago, Daimler, Bury Technologies, Continental, Valeo, and Gemalto complained to the EU that Nokia required too high royalties, after which the Finnish manufacturer refused to grant them licenses at all.