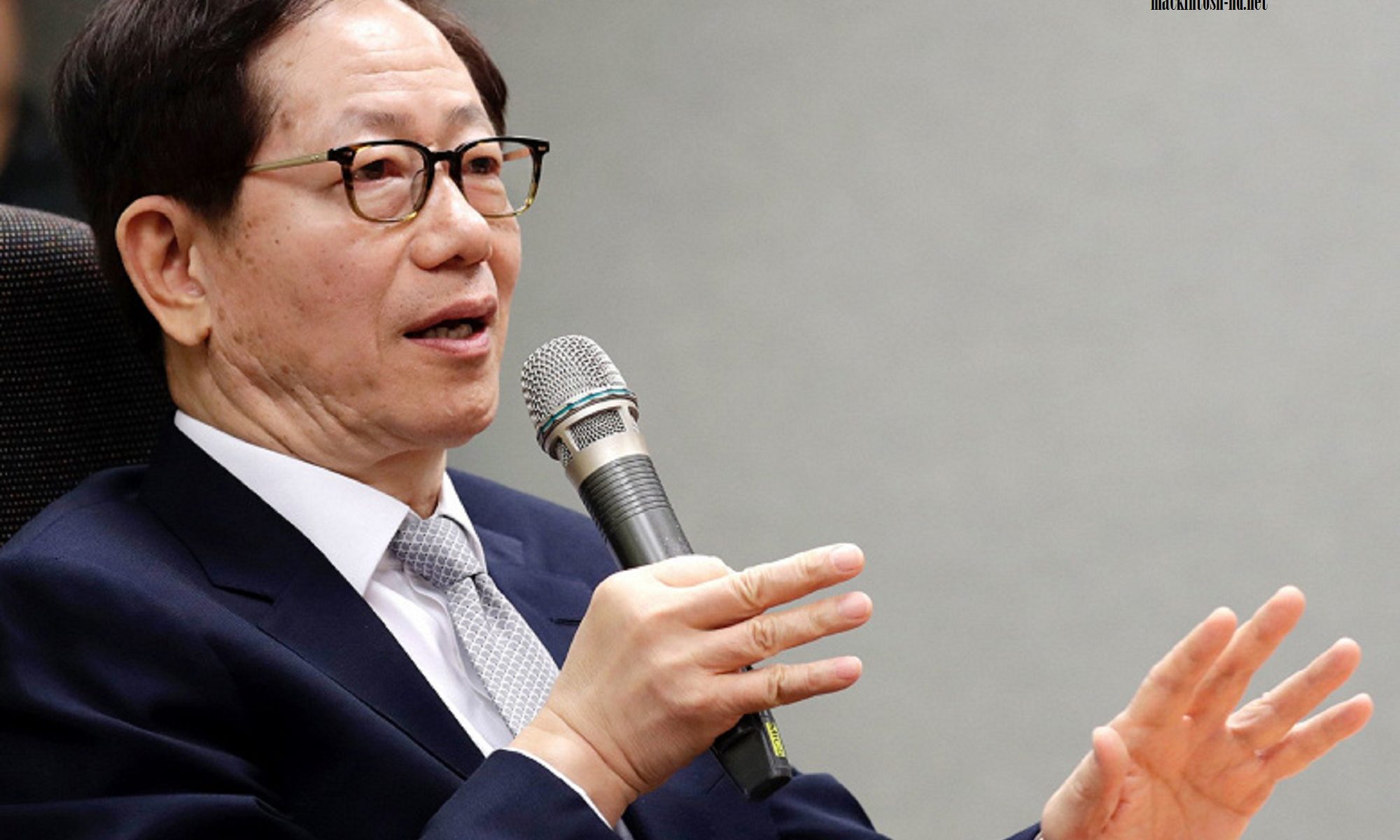 Taiwan Semiconductor Manufacturing Co (TSMC), the largest contracted semiconductor manufacturer, is able to quickly fill the order gap caused by the impossibility of selling HiSilicon, a subsidiary of Huawei, due to US restrictions. This was announced today by TSMC Chairman Mark Liu.

Taiwanese company TSMC has been the victim of trade tensions between the US and China, more precisely, pressure from the United States on the world’s largest producer of telecommunications equipment – the Chinese company Huawei.

As we already reported, in May the US Department of Commerce once again changed the rules of the game, expanding the powers of the United States: now not only American companies, but also companies from other countries, if they use technologies of American origin, cannot deliver their Huawei products without the permission of the American government .

At the annual general meeting of TSMC shareholders, the head of the company was asked if TSMC could fill the gap in orders if it was unable to deliver its HiSilicon products. Chairman Liu replied: “We hope this does not happen.”

“But if that happens, we will replace them [HiSilicon] in a very short time,” he added.