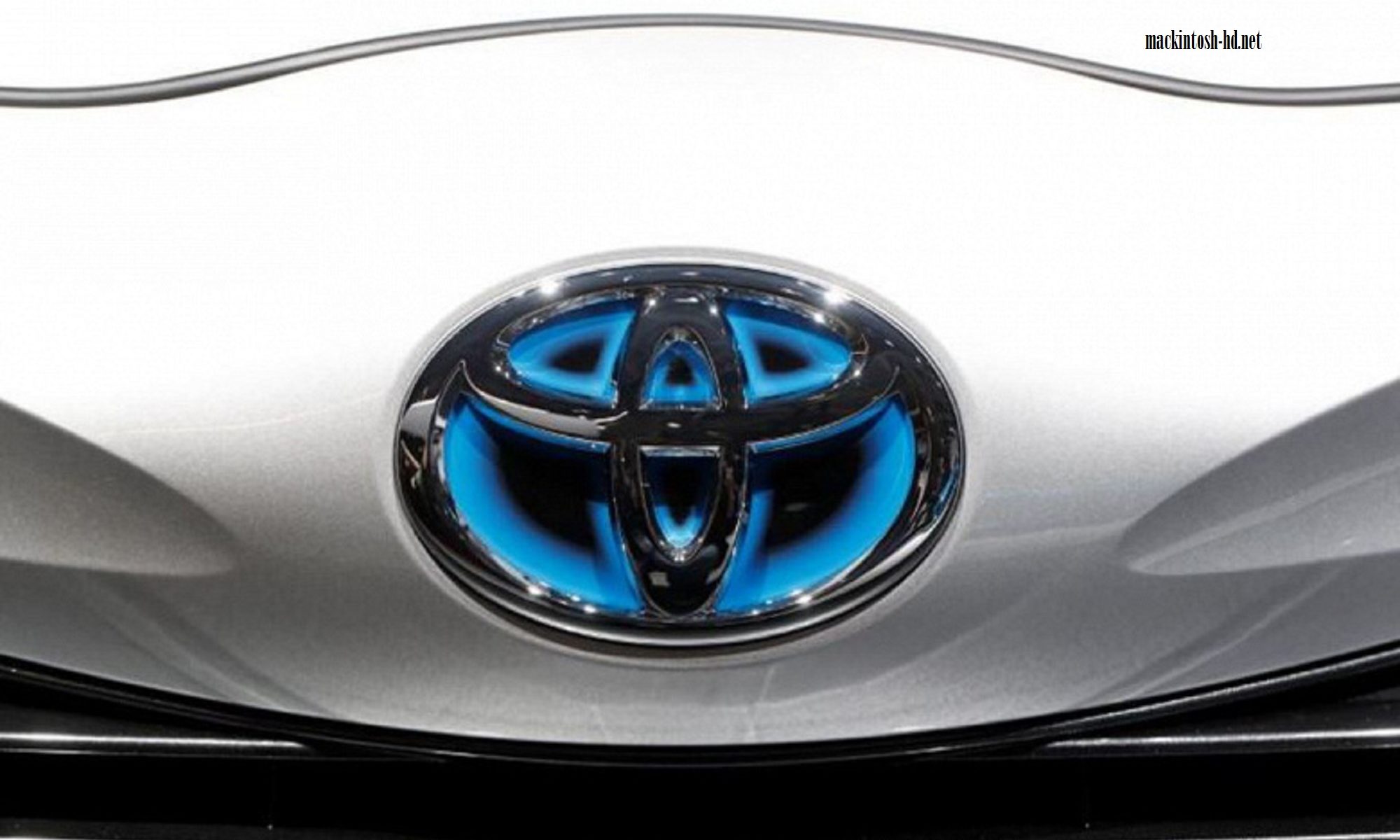 Japanese automaker Toyota Motor concluded this working week with a statement of intent to set up a joint venture involving Chinese auto companies. The company will specialize in the development and production of hydrogen fuel cells.

The headquarters in Beijing will include Toyota, the FAW Group, Dongfeng Motor, Beijing Automotive, GAC and Beijing SinoHytec.

According to Toyota, the total investment will be about 5.02 billion yen ($ 46 million). The Japanese company will own 65% of the company.