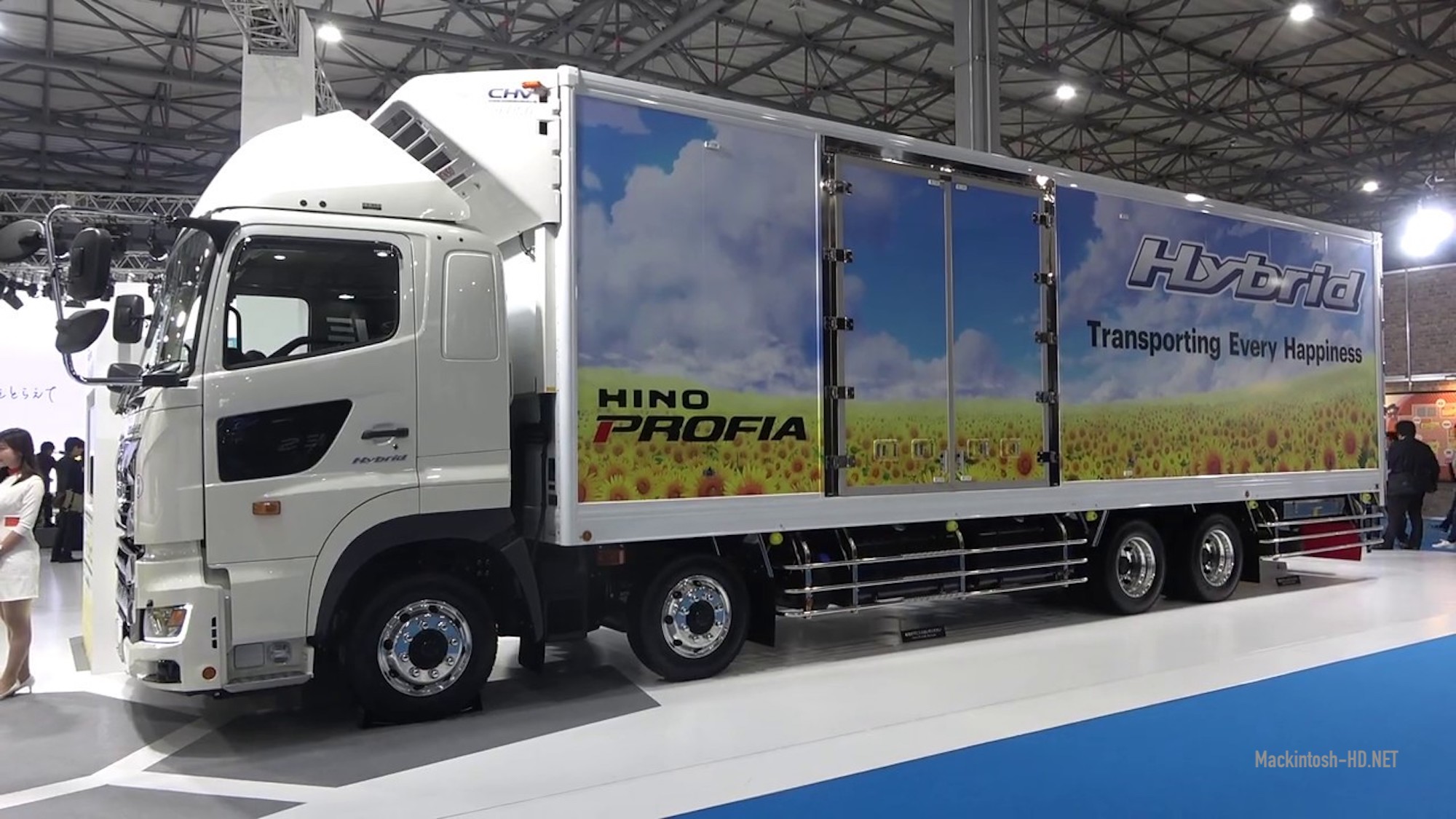 Toyota Motor Company today announced that it intends to develop a heavy truck with fuel cells. This project will be implemented jointly with Hino Motor, a subsidiary of Toyota. Japanese automaker sees hydrogen technology as a promising alternative to the battery in large commercial vehicles with zero emissions.

Toyota said the truck, based on the Hino Profia model, will be equipped with two fuel cell batteries designed for the next Mirai sedan model. Range without refueling will be 600 km.

Toyota has been developing in this area for a long time, believing that fuel cells are better suited for the role of an energy source for vehicles than batteries.