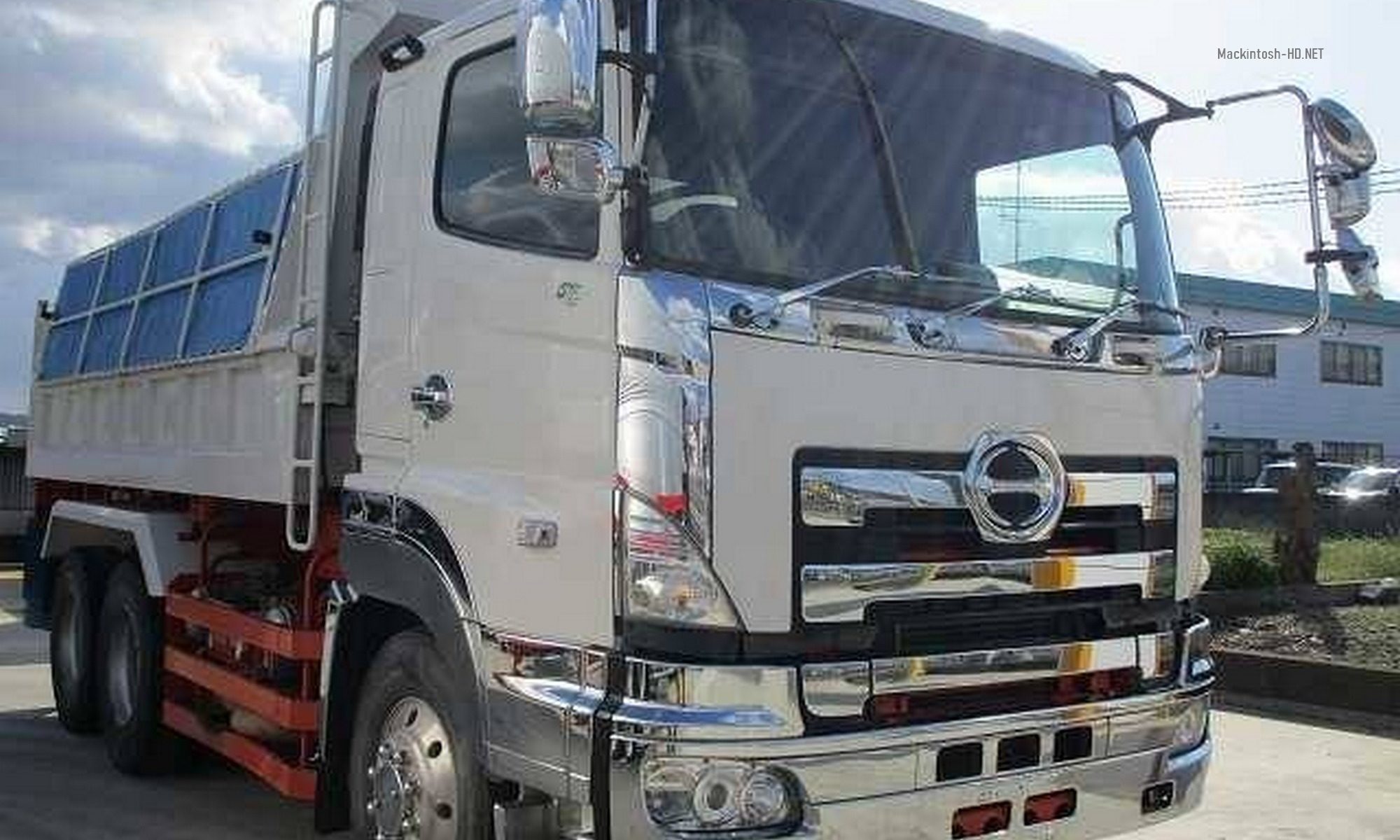 Toyota deliberately invests in hydrogen fuel cell vehicles. As it became known, the next step by the automaker will be the creation of a heavy-duty truck with fuel cells with an impressive power reserve without refueling.

Toyota Motor Corp announced the development of a hydrogen truck in collaboration with its subsidiary Hino Motor Co. The Japanese corporation considers fuel cells as a more effective alternative to batteries in electric cars, indicating their environmental friendliness, high autonomy and speed of refueling.

The new truck will be based on the existing Hino Profia model. He will receive two fuel cells from the next generation Toyota Mirai. According to official figures, the range will be 600 kilometers. No release data were provided for the truck with zero emissions. However, competitors are actively engaged in the development and testing of electric trucks.