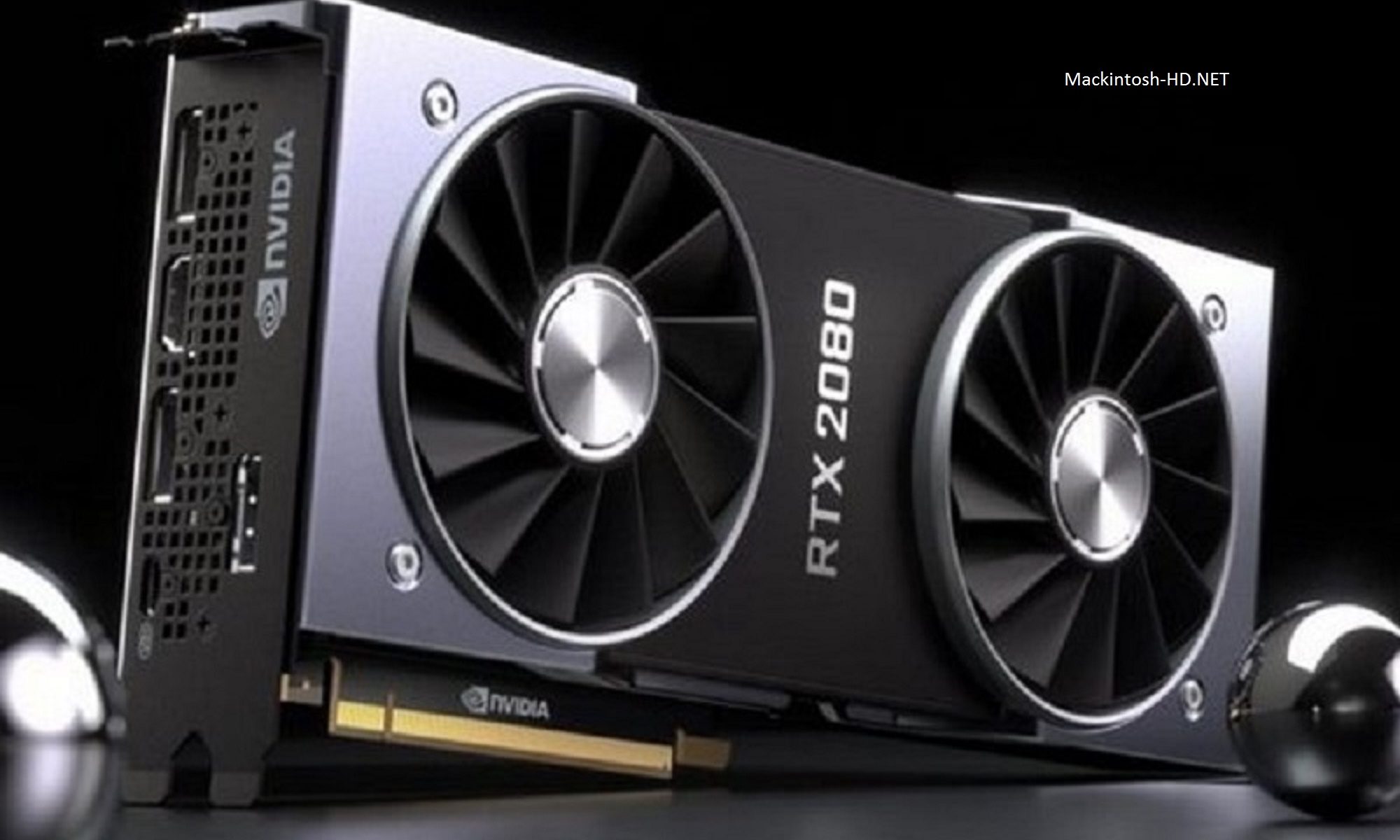 It will occupy a niche between the GeForce RTX 2080 Ti and Titan RTX.
Rumors about Nvidia’s preparation of the top-end GeForce RTX 2080 Ti Super video card have been around for a long time, but so far there has been no specifics regarding the timing of the release of the new product. And now a Chinese source has clarified the situation a bit.

To begin with, it should be noted that all source predictions regarding the timing of the release of video cards come true, so that information can be trusted. So, as reported, the GeForce RTX 2080 Ti Super will debut in the first quarter of 2020 – that is, exactly no later than March. With its release, Nvidia will close almost all niches and price ranges with super models.