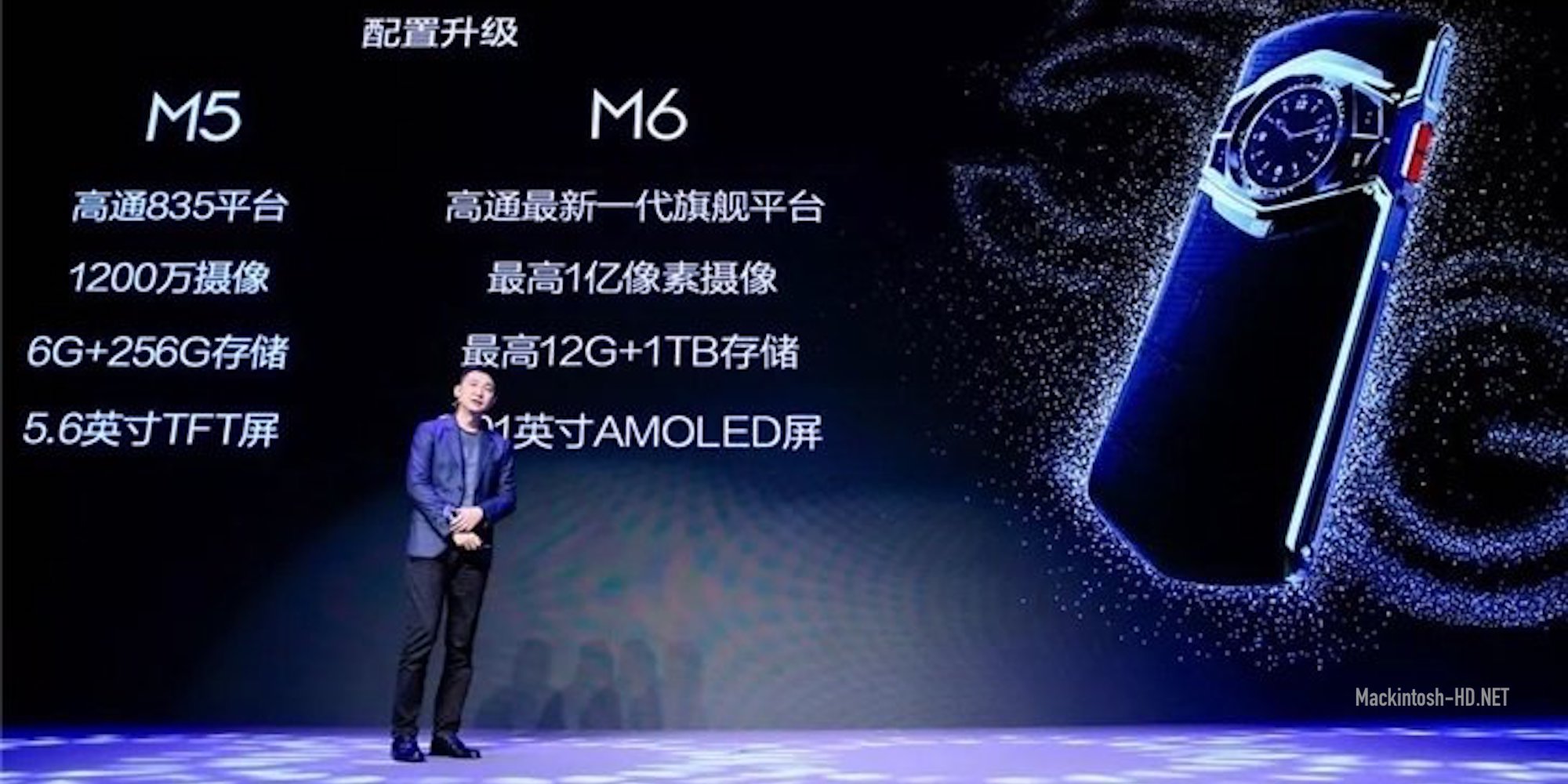 The Chinese company 8848 Phones, whose name indicates the height of Mount Everest, specializes in the production of non-standard expensive smartphones. Next week, the manufacturer is going to present its new flagship smartphone.

On March 29, the presentation of the new 8848 Titanium M6 5G smartphone will be held, which will be available for pre-order on the same day. The body of the device will be made of titanium alloy.

In fact, the smartphone was previously announced back in October last year, then it was announced that it would be released in the first quarter of 2020. 8848 Titanium M6 5G is equipped with a 5G modem, Qualcomm Snapdragon 865 single-chip system, 6.01-inch AMOLED screen, up to 12 GB of RAM and 1 TB of non-volatile flash memory, as well as a 64-megapixel camera.