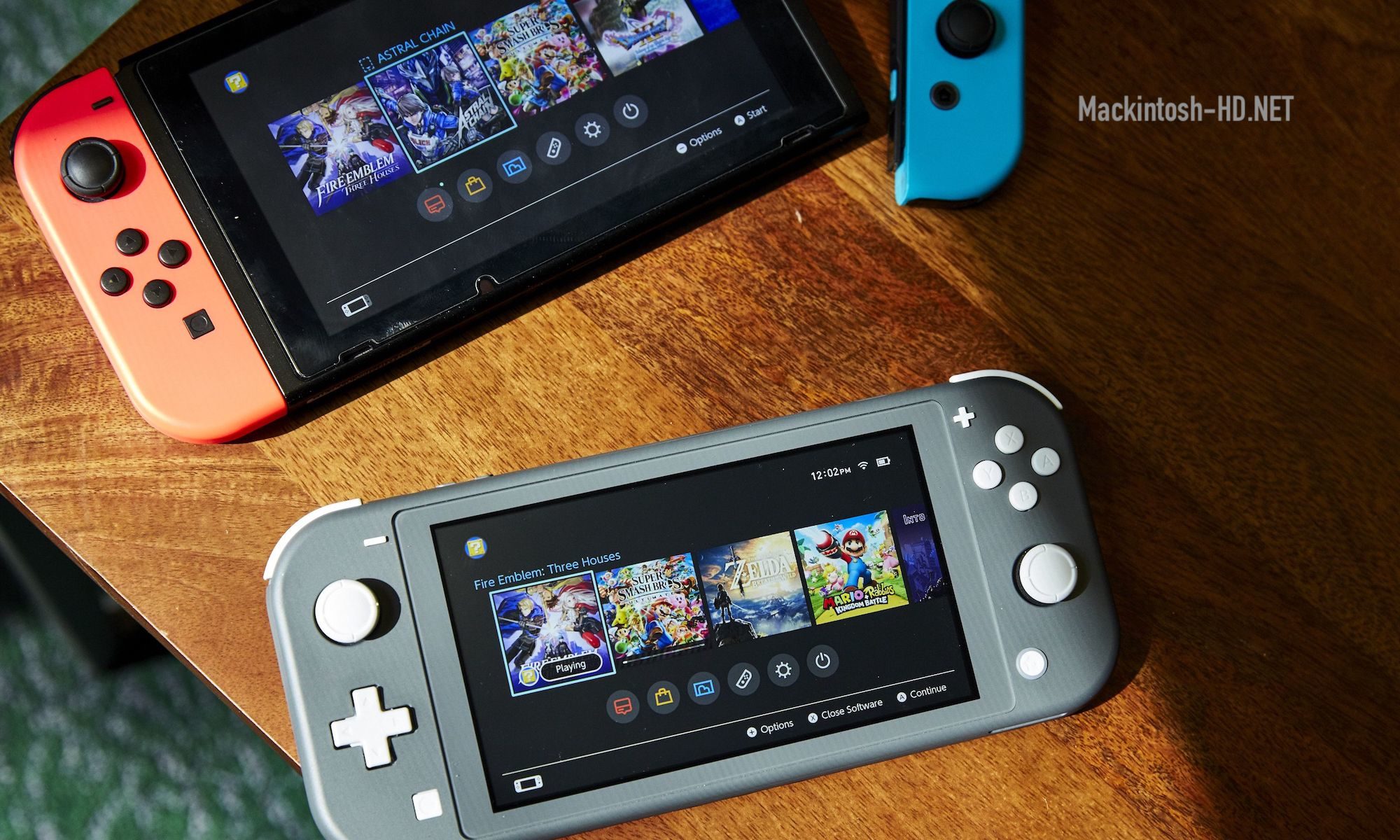 Despite the fact that for some, the Nintendo Switch console may seem very fresh, in fact, it has been on the market for more than three years. And just now, Nintendo released an update that endowed the console with a very useful and long-awaited feature.

The update number 10.0.0, released yesterday, brought the function of transferring data from the console to the SD memory card. Yes, this could not be done before. To clarify, we are talking about the possibility of copying to an external media games, updates, DLC, but not save files. However, this will greatly simplify the life of many people.

In addition, a fresh update brought the ability to reassign control buttons on the Joy-Con, Switch Lite, and Switch Pro controller. The remaining innovations are less significant: it became possible to bookmark selected news, as well as new profile icons taken from the game Animal Crossing: New Horizons.