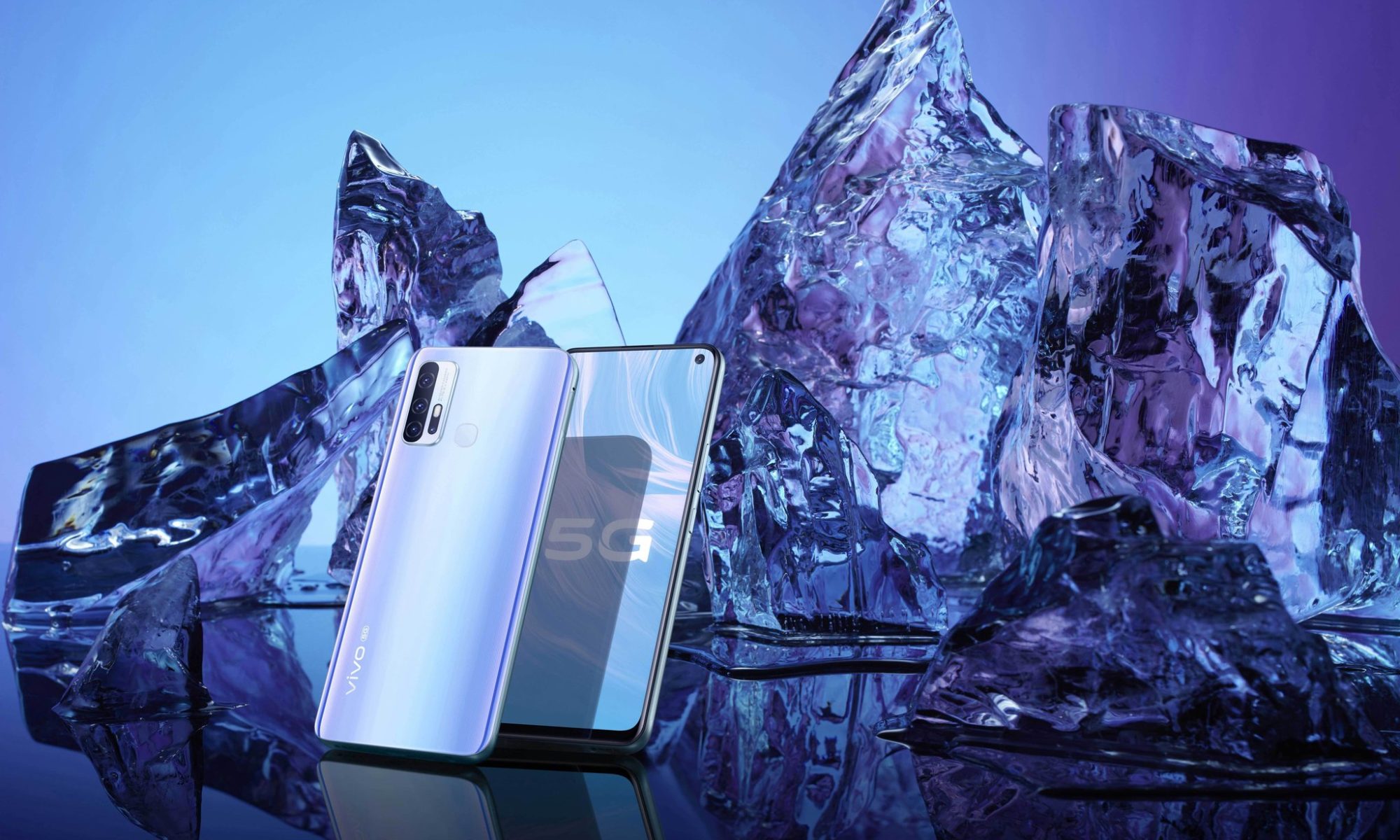 As it became known, more than 13,500 Vivo smartphones in India received the same IMEI (International Mobile Equipment Identity), which should be unique for each mobile device.

As of the first quarter of 2020, Vivo’s share in the Indian smartphone market is 17%. In addition, over the same quarter, she managed to increase sales by 40% per year thanks to the budget line Y.

No mobile devices should have the same IMEI number. This prevents tracking and identification of stolen devices. This question came up when police officers received a smartphone from a service center in Delhi in September 2019. After the repair, the device issued a system error, so the police handed it to the company for Cyber ​​Cell diagnostics.

After checking the Cyber Cell, it was revealed that the IMEI number of the device was changed. After which an investigation was launched, as a result of which it was possible to find more than 13,500 Vivo smartphones with the same IMEI numbers.

The Indian authorities sent a formal notice to the office of Vivo India, citing a violation of the criminal procedure law. Vivo has not yet commented on the incident.