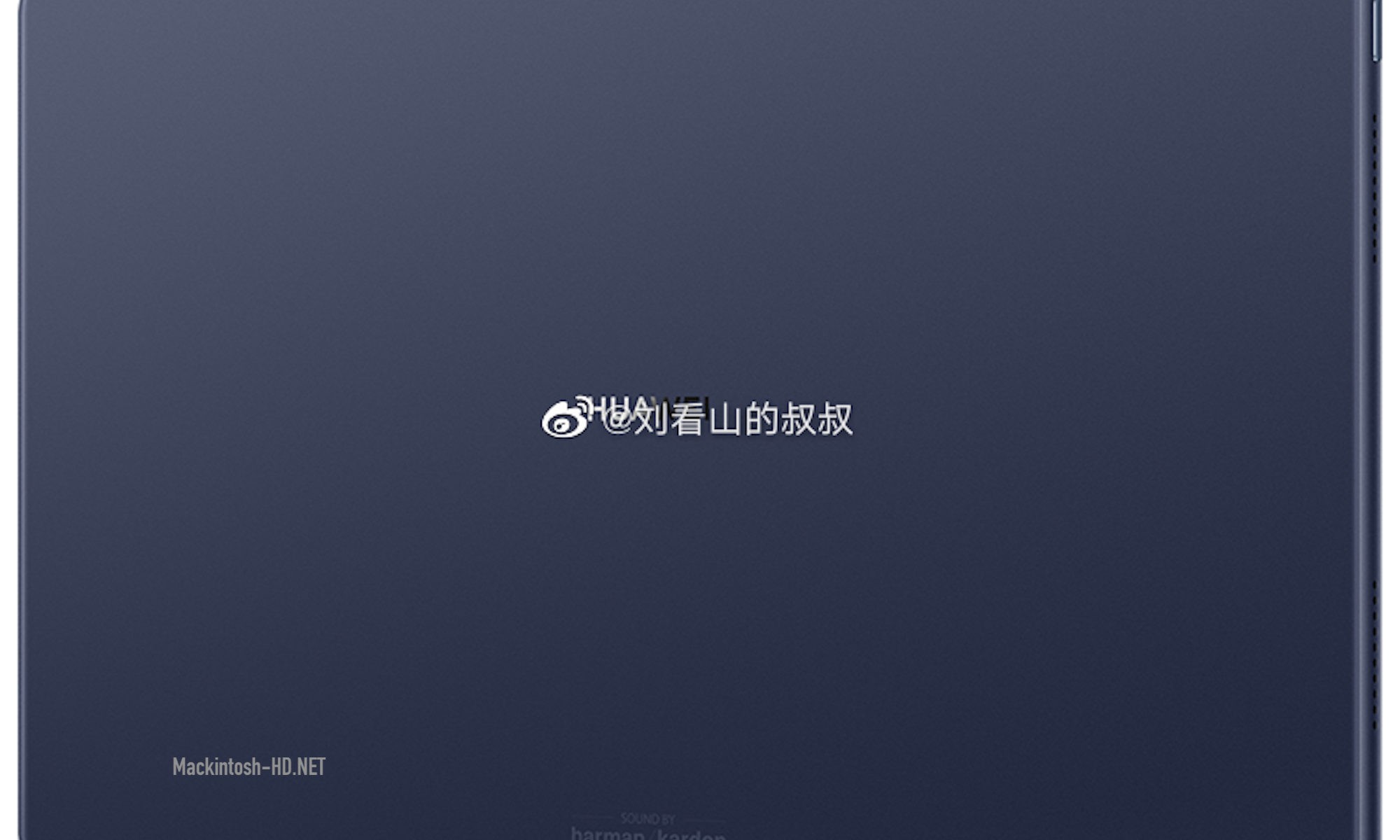 Chinese sources say that Huawei is working on a new mid-priced MatePad tablet, which will be built on the basis of the Kirin 810 single-chip system.

MatePad 10.4 received a large battery with a capacity of 7250 mAh, but there is no information on support for fast charging. The tablet will run on EMUI 10.1 based on Android 10.

The leak indicates that the starting price of the new items will be about $ 255. The announcement is expected on April 23.