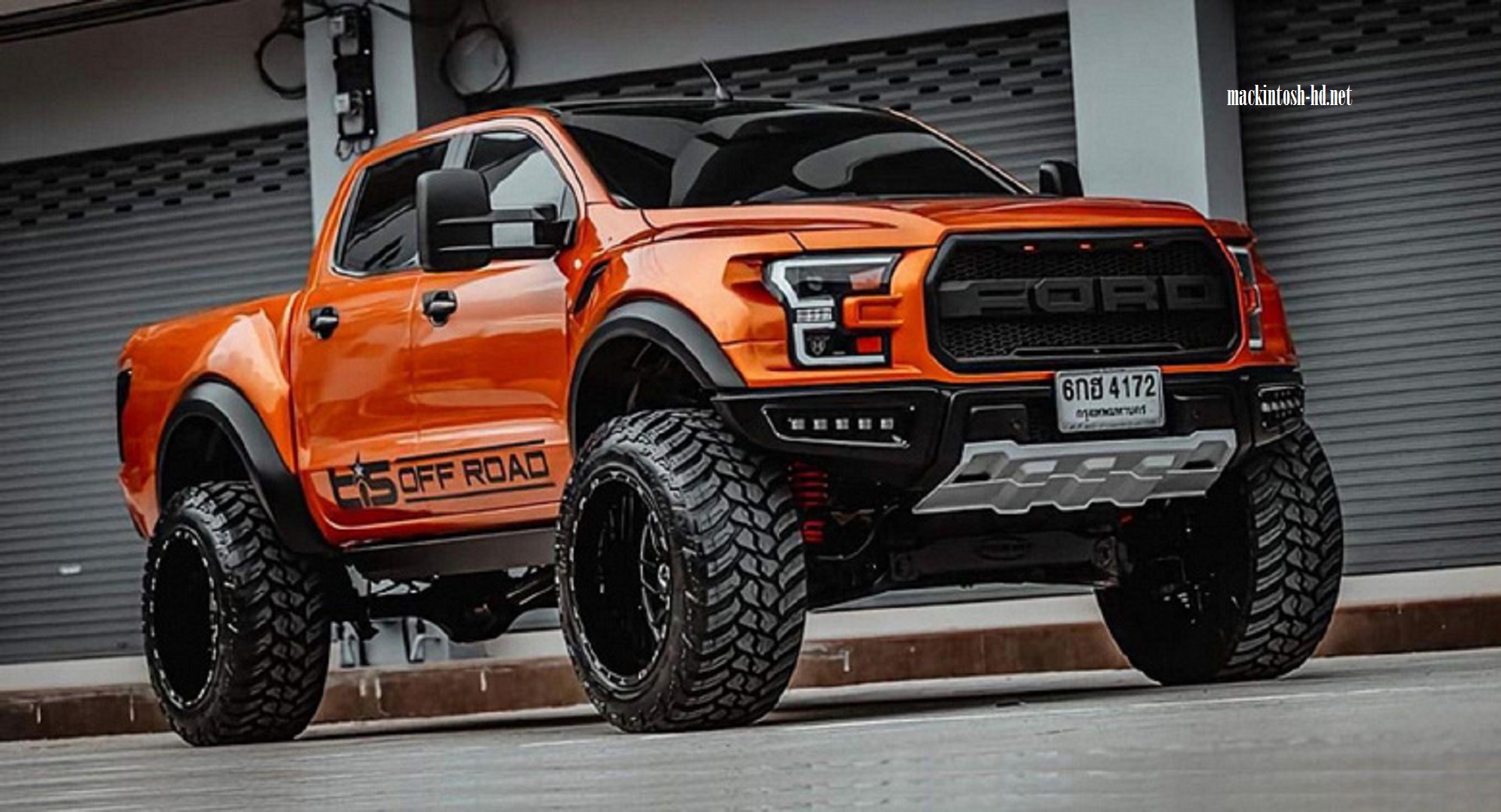 At the beginning of last year, Ford officially announced that it was working on an electric F-Series, and a little later published a video where a prototype of such a car pulled a train weighing over 450 tons.

And now, a company representative said that the mass production of such pickups will start by mid-2022, that is, by the end of this year, cars should already be on sale.

While we do not have technical details, but they will be very soon, since the official announcement is scheduled for July.