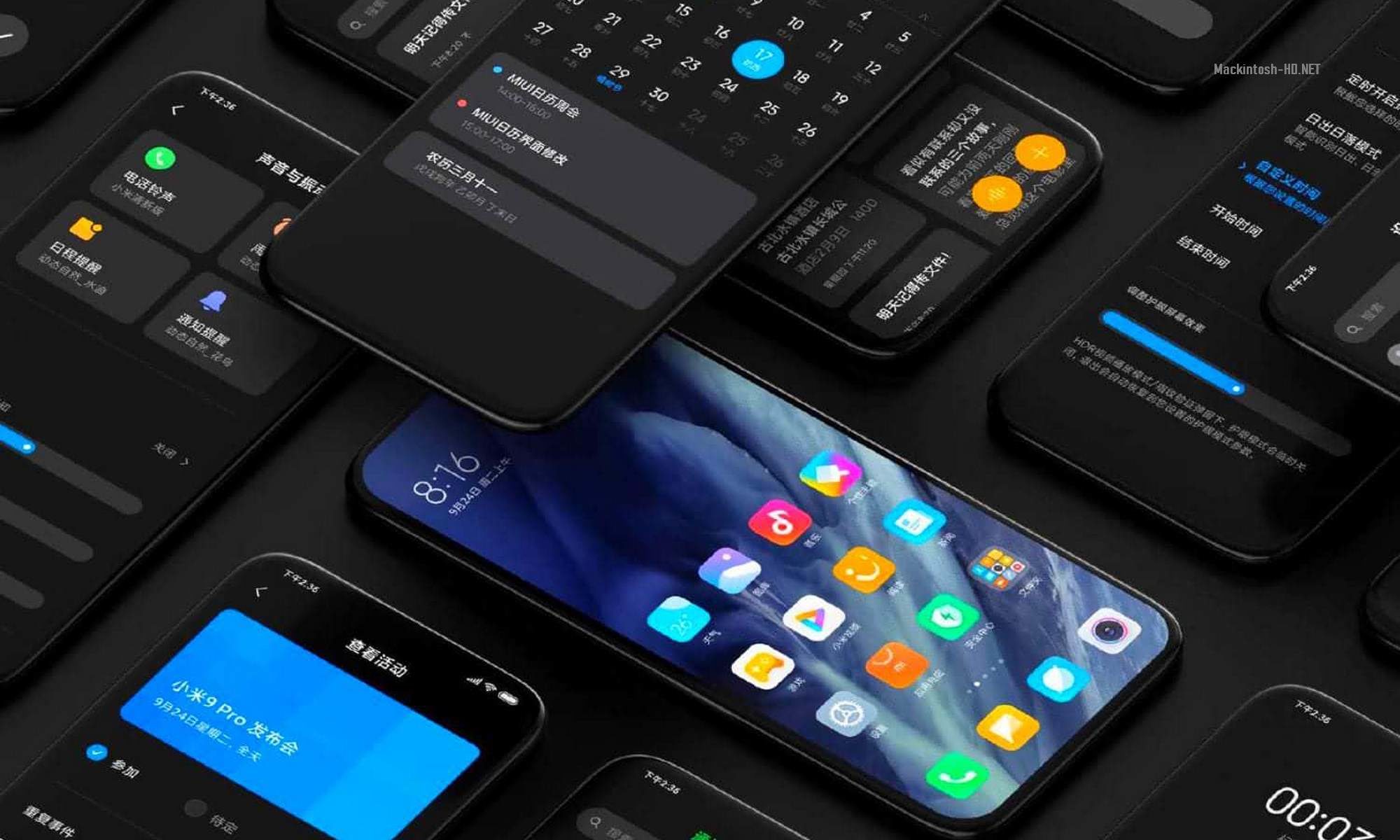 Xiaomi at the end of March announced the cessation of work on the internal beta version of the MIUI 11 firmware, as the developers switched to creating the latest MIUI 12 shell.

MIUI 12 will be released only in August or September of this year, however, details about the new features of the corporate user interface have already appeared on the Web. At this link you can find animated videos with examples that cannot be inserted into

The MIUI animation system is already outdated, so MIUI 12 will have a completely new animation that will take into account the capabilities of the screens of modern smartphones with a frequency of 90, 120 and more Hz. The design and animation of the multitasking menu has also changed, in addition, developers will improve the navigation system based on gestures.

According to the source, the camera’s user interface will be completely redesigned. The capabilities of smartphone cameras are constantly expanding, as the number of modules in the cameras is growing, so users need a new convenient interface.

Today’s stable version of MIUI 11 has a dark mode, but it has flaws. MIUI 12 will receive the so-called ideal dark mode, which will better support all applications, and not only system ones.

In addition, it is reported that MIUI 12 will bring a completely new notification management system.