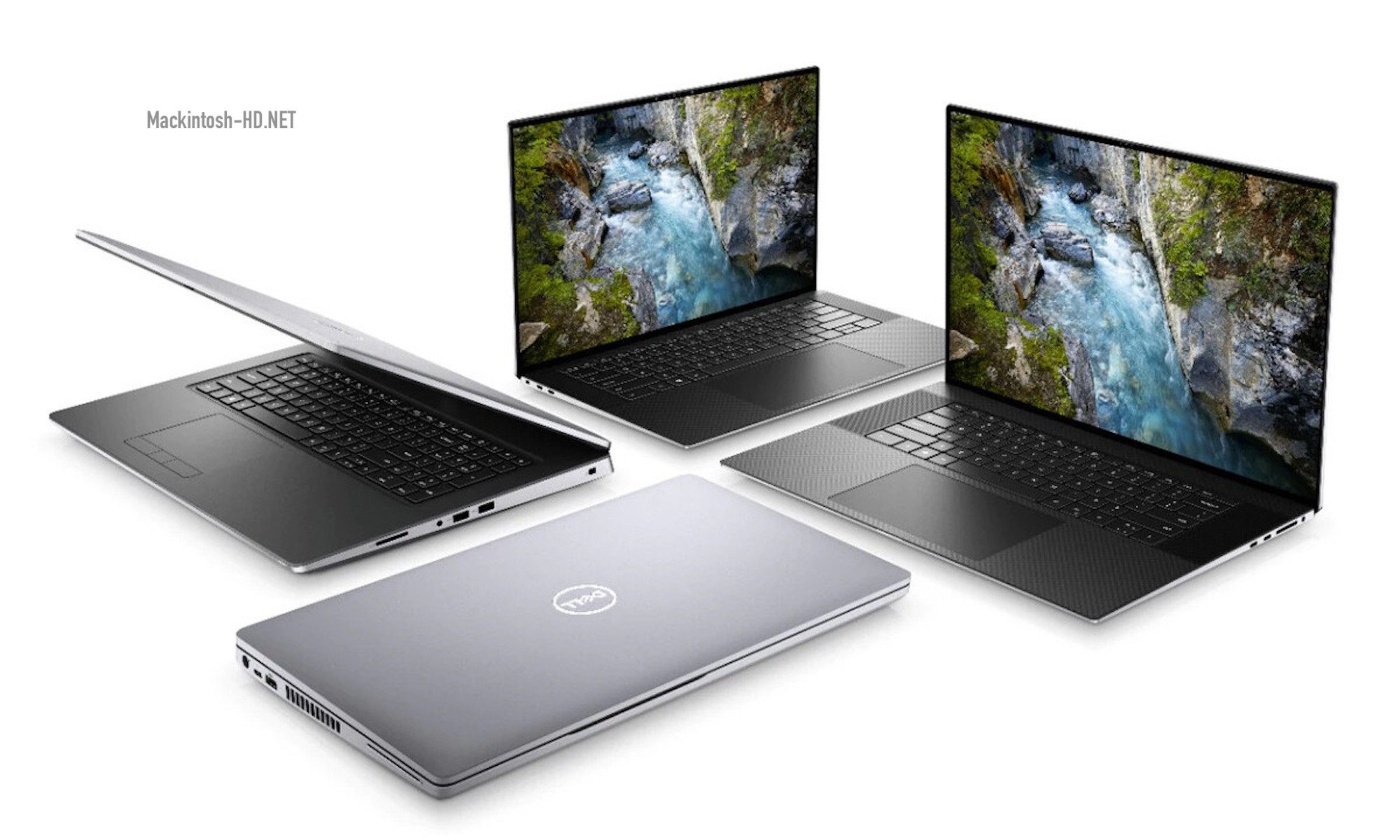 Dell XPS laptops were among the first on the market, if not the first, to boast very thin bezels around the screens. Even now, those first XPS models, released almost four years ago, look more modern than many current models by this parameter.

But this year, Dell will launch a new generation of XPS notebooks on the market that will set a new bar for framelessness.

As you can see in the image, the frame will now be minimal even from below, and it should look very impressive live. Presumably, the image captured XPS 15 9500, XPS 17 9700 and workstation 2020 Precision.

It can also be noted that the 15-inch model lacks full-sized USB connectors and has only four USB-C. Fortunately, there is an SD card slot. In fact, the above models will not be the first in the new design. About a month ago, Dell introduced the XPS 13 9300 with a similar frameless design.