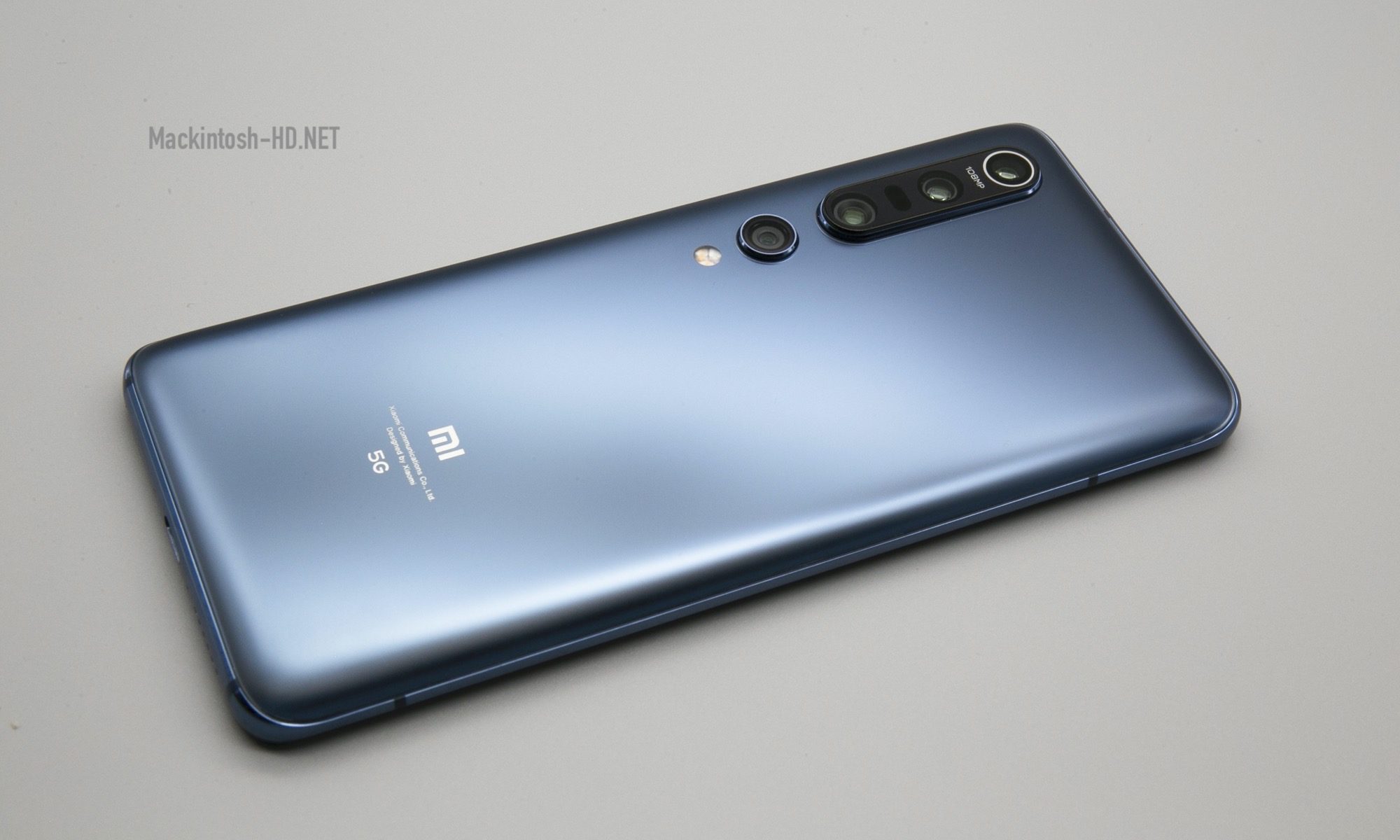 Sources published a list of smartphones of the Chinese technology giant Xiaomi and the Redmi brand, which will be the first to receive the MIUI 12 proprietary graphical shell. Recall Xiaomi confirmed the development of MIUI 12 at the beginning of the year, but we have not yet seen official lists with dates.

The published unofficial list shows the new flagships Xiaomi Mi 10, Mi 10 Pro, as well as last year’s Xiaomi Mi 9, Mi 9SE, Mi 9 Pro. In addition, owners of Xiaomi Mi 8 will be pleased to see their phone on the list, which was the flagship of the company in 2018.

In addition, Xiaomi Mi CC9 Pro, as well as Xiaomi Mi CC9 and Mi CC9e, should be one of the first to receive new firmware. The list includes Xiaomi Mi Mix 3, Mix 2s and Mix 2.

Once again, add that so far this information cannot be considered confirmed, it is worth waiting for the official announcement of Xiaomi.