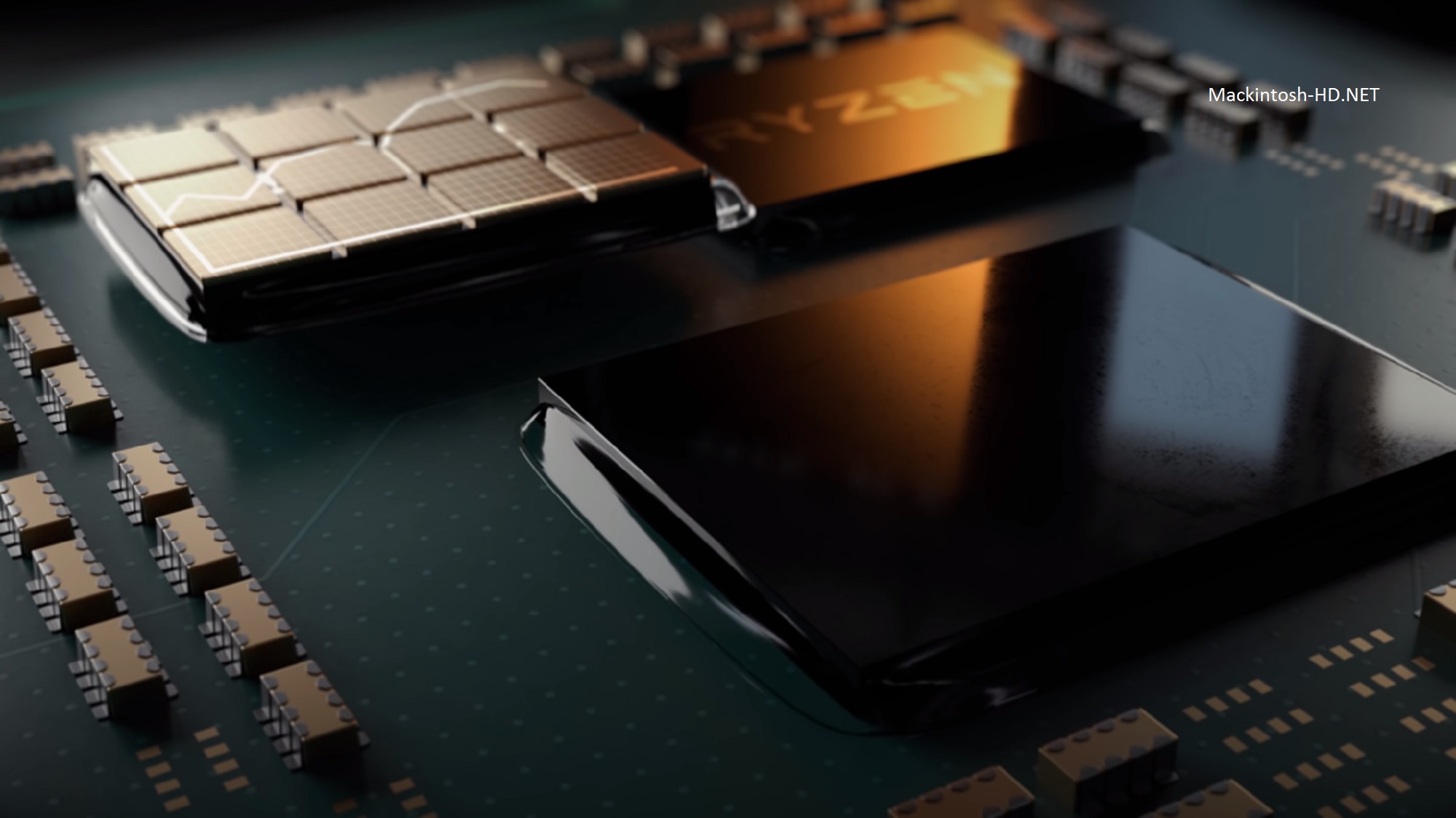 AMD is preparing a new mobile hybrid CPU Ryzen 3000. Model Ryzen 3 3250U lit up in the base Geekbench in the laptop HP. If you look at the parameters, the novelty has the same two cores with SMT support and works at the same frequencies – 2.6-3.5 GHz. But at the same time, it scores more points in the test than the Ryzen 3 3200U, which may indicate a different TDP or other settings for power limits.

Third-party sources suggest that the Ryzen 3 3250U may be a custom version, created specifically for the needs of HP.