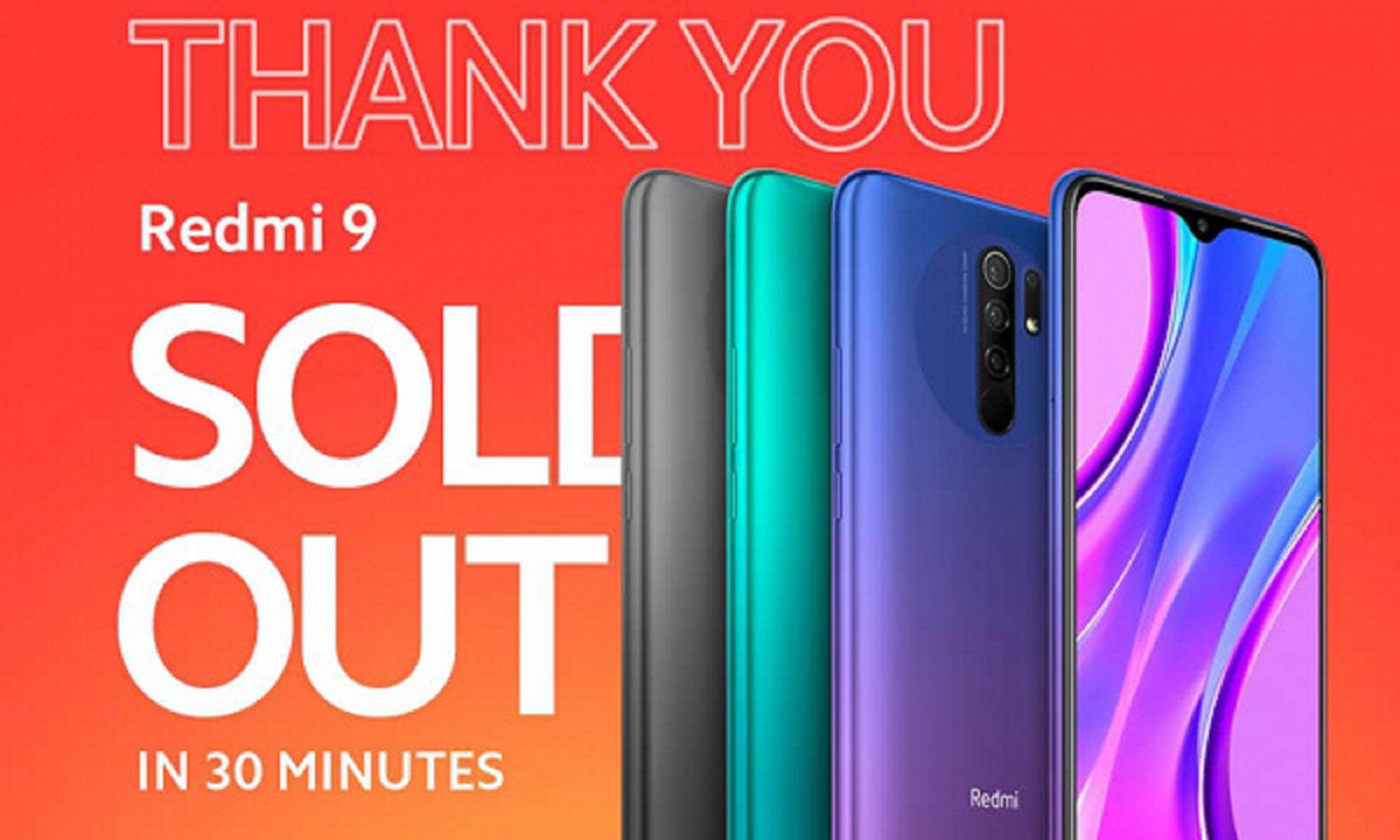 Today started selling smartphone Redmi 9, which was originally available in Malaysia. According to representatives of Xiaomi Malaysia, the device turned out to be incredibly popular, the entire starting batch was sold out in just 30 minutes.

It is worth noting that in the Asian market the novelty was offered at a very attractive price, for example, a version with 3 GB of RAM and 32 GB of flash memory costs 100 euros, while in the European market the model was estimated at 150 euros. In Europe, the smartphone will go on sale in the very near future.

Redmi 9 is equipped with a 6.53-inch teardrop-shaped LCD display that boasts an impressive FHD + screen resolution, as well as a decent 8-megapixel sensor for selfies and video calls. A quad camera with image sensors with a resolution of 13, 8, 5 and 2 megapixels will be installed on the rear panel. A fingerprint sensor is located behind.

The smartphone is built on the basis of an eight-core single-chip Helio G80 system, which in the older version is supplemented by 4 GB of RAM and 64 GB of flash memory. The memory can be expanded using microSD cards with a capacity of up to 512 GB. The battery capacity was 5020 mAh. The smartphone supports 18W charging.