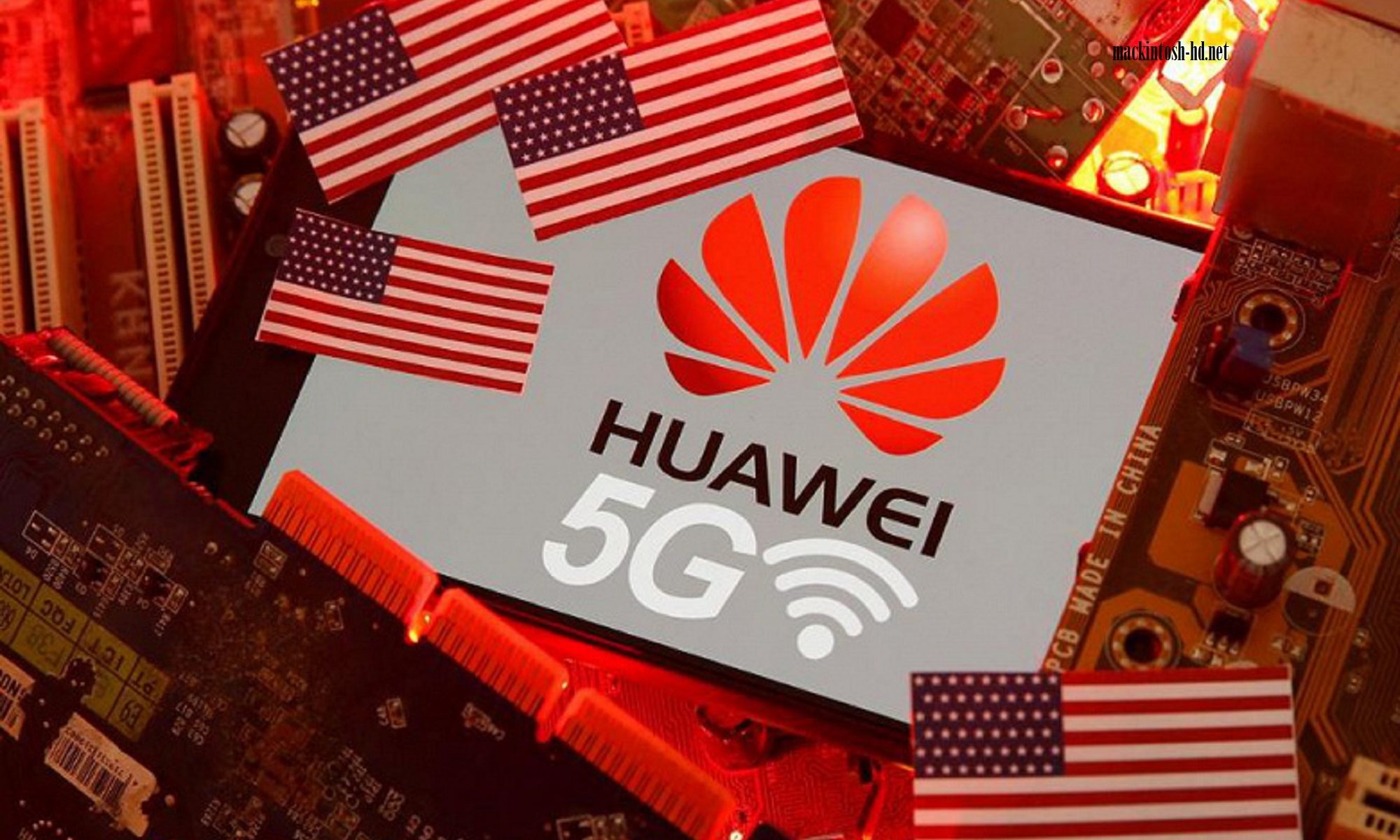 Confirming earlier information, Reuters reported that the United States was about to amend its rules prohibiting US companies from doing business with Chinese company Huawei.

The change allows US companies to work with Huawei on standards for next-generation networks. Informants who reported this to Reuters claim that an agreement to change the rules has already been signed by the Ministry of Commerce and other government agencies.

The amendment was adopted a little more than a year after the United States included Huawei in the so-called “black list” of the Department of Commerce under the pretext of national security requirements.

According to industry representatives, the current rule change should not see a sign of a weakening US determination to crush Huawei, the world’s largest telecommunications equipment manufacturer. The fact is that after the introduction of restrictions, American companies almost stopped providing their developments and other information to international standardization organizations if Huawei is involved in their work, for fear of accusations of cooperation with a Chinese manufacturer. As a result, Huawei’s influence on the development of specifications that allow equipment from different manufacturers to work together has increased.

The amendment “will significantly help American companies that maintain leadership in international standards groups, without prejudice to the government’s goals regarding Huawei,” a Washington lawyer quoted a source as saying.