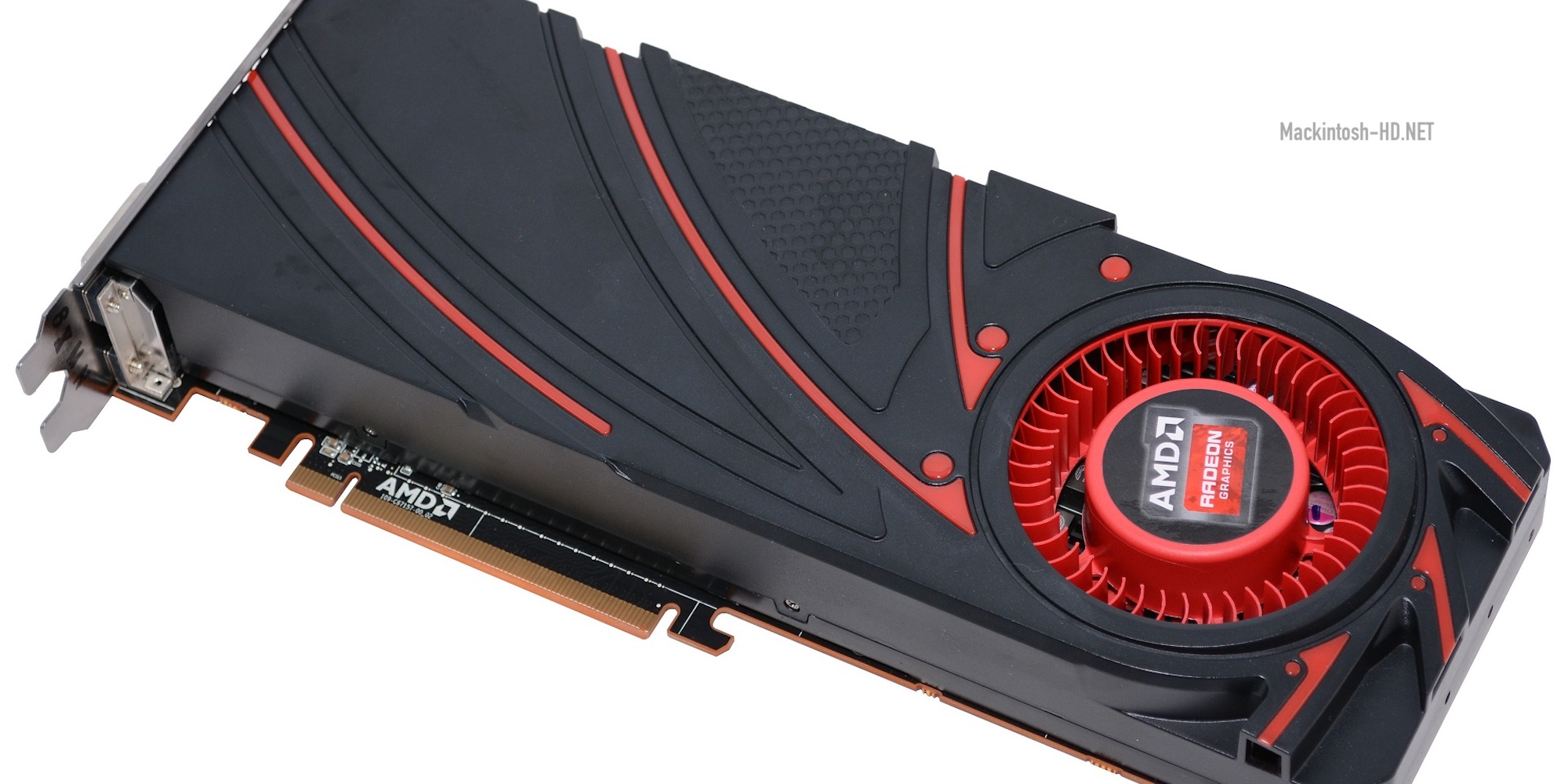 Card issue can be expected within two months.
We know for sure that this year AMD will release a GPU-based graphics card, commonly referred to as the “Big Navi.” This will be a really top-end video card, capable, according to rumors and leaks, compete with the GeForce RTX 2080 Ti.

Unfortunately, there was no clarity with the release dates of this video card, and Nvidia is also preparing a new generation, which, judging by the latest data, will be incredibly powerful.

So, there is data indicating the imminent release of new Radeon 3D cards. A source says that today some unknown AMD graphics card has passed certification in South Korea. This model has a number that we have not met before. The source believes that this is the new flagship accelerator, although there are no indications of this.

Whatever this adapter is, it should enter the market in the next month or two. AMD just scheduled its next event on March 5, so the video card could have been presented on it.

Separately, it is worth noting that ATI Technologies is still used as a company name in the certification data.