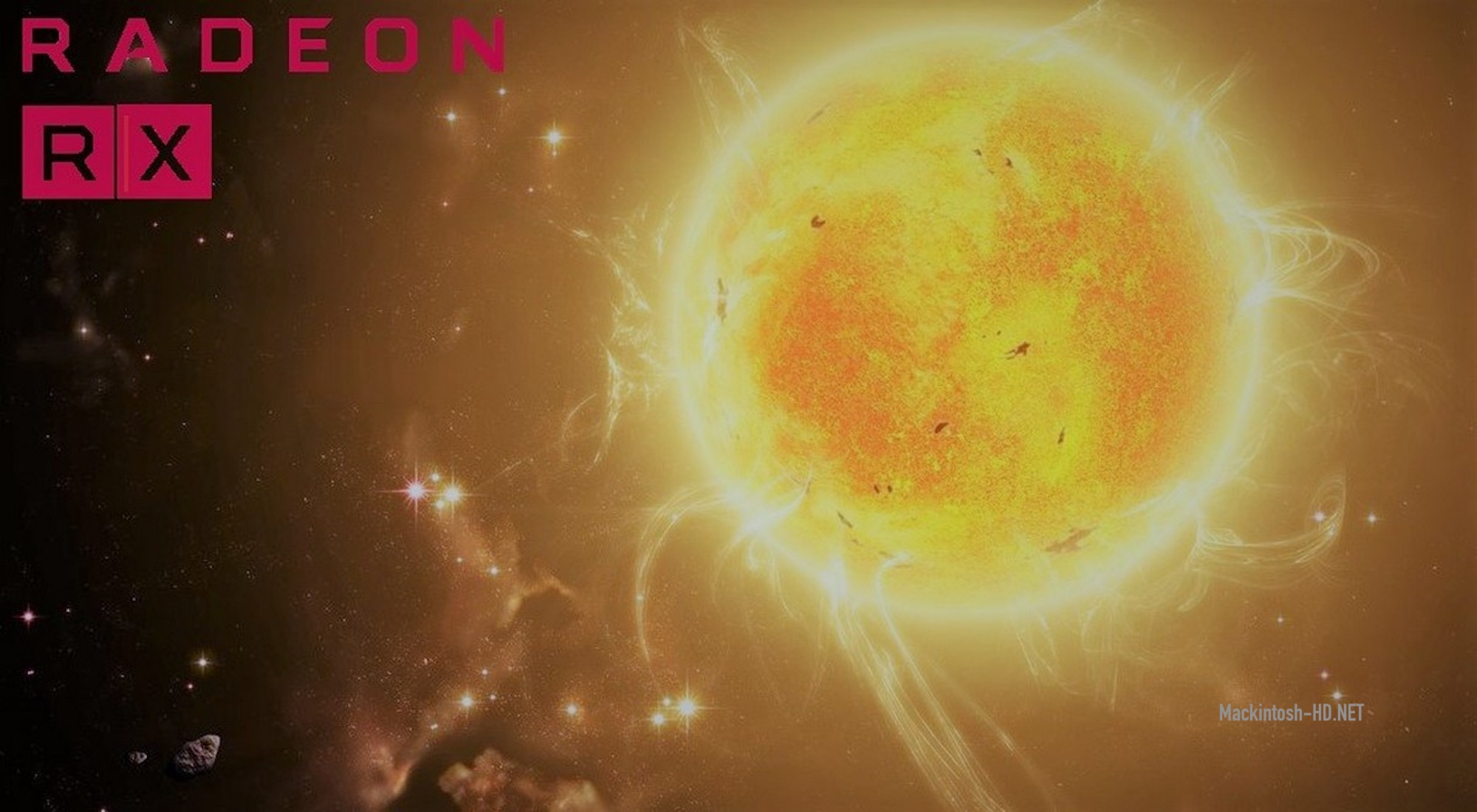 Insider @_rogame, delighting us with leaks regarding the unrepresented computer hardware, shared the characteristics of the AMD test board with the Arcturus GPU.

Recall, Arcturus is the code name for the line of new AMD graphics cards, which, apparently, will not be available in the consumer segment. Arcturus generation will include the new Radeon Instinct calculation accelerators.

Recall that previously there was data on the Radeon Instinct MI100, which, presumably, is precisely based on the Arcturus GPU. Then the source spoke of 25 TFLOPS, that is, two different rumors are very similar.