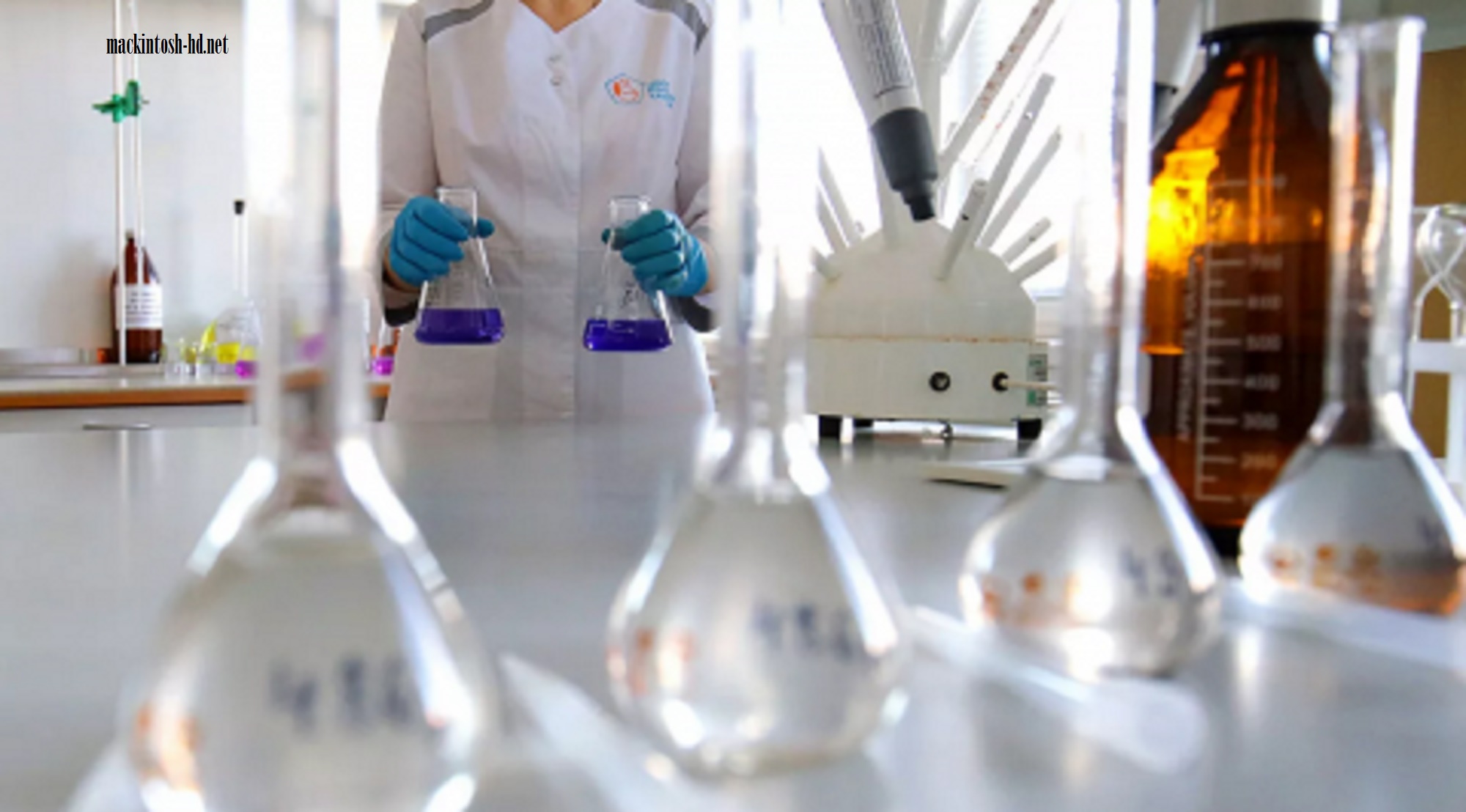 The coronavirus pandemic has led to increased demand for antibacterial sprays and other remedies. However, they all do not have long-term effects. Russian researchers from the Institute of Solution Chemistry of the Russian Academy of Sciences have created a special composition for tissue impregnation that protects against viruses and bacteria.

The main feature of the new composition, researchers call its ability to deactivate microbes and viruses without restoring their viability. The chemical formula is based on nanosilver particles reinforced with polymers and having an additional antibacterial effect. As a result, it was possible not only to achieve the effectiveness of the composition, but also to increase its operating time. Thus, preliminary data indicate that the coating is not washed off even after 20 washings.

Researchers say that tissues can be processed directly at the factory, because the drug is synthesized at room temperature in a short time. An experimental batch of several hundred meters of such fabric has already been released. She went on sewing masks, where the fabric treated with an antibacterial composition acts as a filter.

It is further emphasized that the use of the composition will cost much cheaper than foreign analogues: one kilogram costs about 110 euros. The timing of the launch of mass production of tissues with an antibacterial effect is not reported. Russian researchers clarify that textile enterprises will not need to re-equip production, since all the necessary conditions have already been created there.