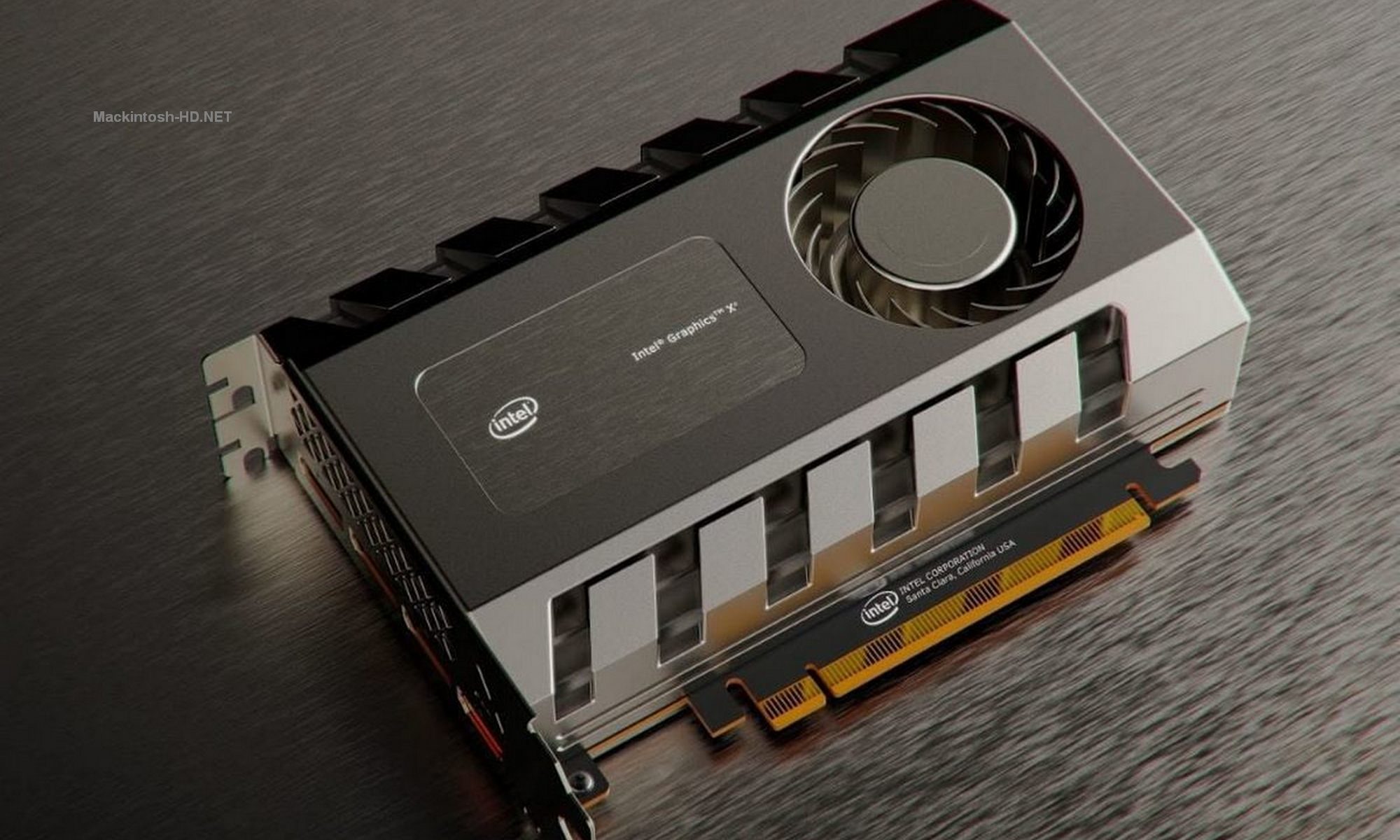 Miracles should not be expected.
We know that Intel will launch the discrete DG1 GPU next year. More precisely, of course, a video card or video cards based on it.

There are a lot of rumors about this decision, but, unfortunately, there is very little reliable data. From the latest rumors, one can recall those who claim that this GPU will be only a quarter more productive than the integrated GPU in Tiger Lake processors, that is, it is clearly a budget solution.

Now, there is information that indicates the presence of 96 executive units in DG1. For comparison, the maximum number of GPU execution units in Skylake architecture processors is 72. However, we do not know the configuration of the new graphics core, so it is unclear how many execution cores are in each unit and, accordingly, in the GPU as a whole.

If the ratio remains the same, then we are talking about 768 cores. And no matter what architectural improvements were implemented in the GPU, you should not expect any high performance. By the way, according to rumors, Tiger Lake processors in the maximum configuration will also receive a GPU with 96 executive units, and in this case it is clear where the rumors about the 23% performance increase in DG1 came from – it will be due to the frequencies and the presence of its own fast memory.