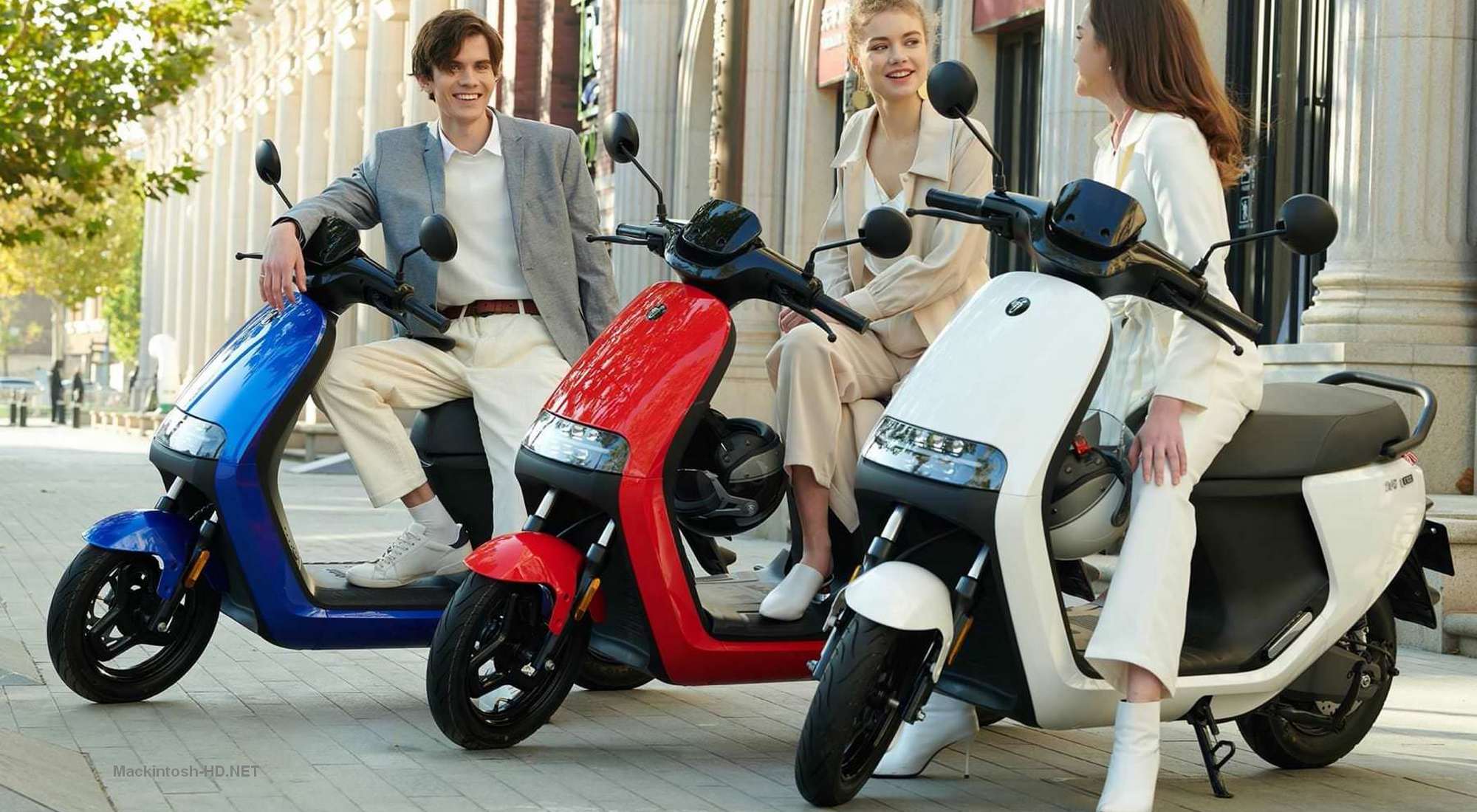 When a person sits down, the scooter realizes this and removes the side racks.
Xiaomi partner Ninebot announced the electric scooters Ninebot E and Ninebot E C in China a couple of weeks ago. The E series, consisting of the Ninebot E80C, E90, E100, E125 and E200P, should be launched on the global market at CES 2020, and pre-orders for the Ninebot E line have already started in China.

All models have several features that distinguish them from each other. We are talking about maximum speed, power reserve and other parameters. The older version of the NineBot E200P is not yet available, but it is known that it has a top speed of 100 km / h and an impressive range of 200 km.

Thanks to the many sensors and intelligent recognition of the scenario, when a person sits down, the scooter understands this and removes the side racks. When the driver leaves the scooter, he automatically extends the racks and turns on the anti-theft system.

Ninebot E is equipped with the Segway-Ninebot 5.0 smart assistant, which can display key information in real time, such as speed, battery status and range. Also, the scooter received 2100 lm of intelligent headlights, a digital control panel, a 22-liter luggage compartment under the seat, GPS and a memory unit, information from which can be used during the repair.