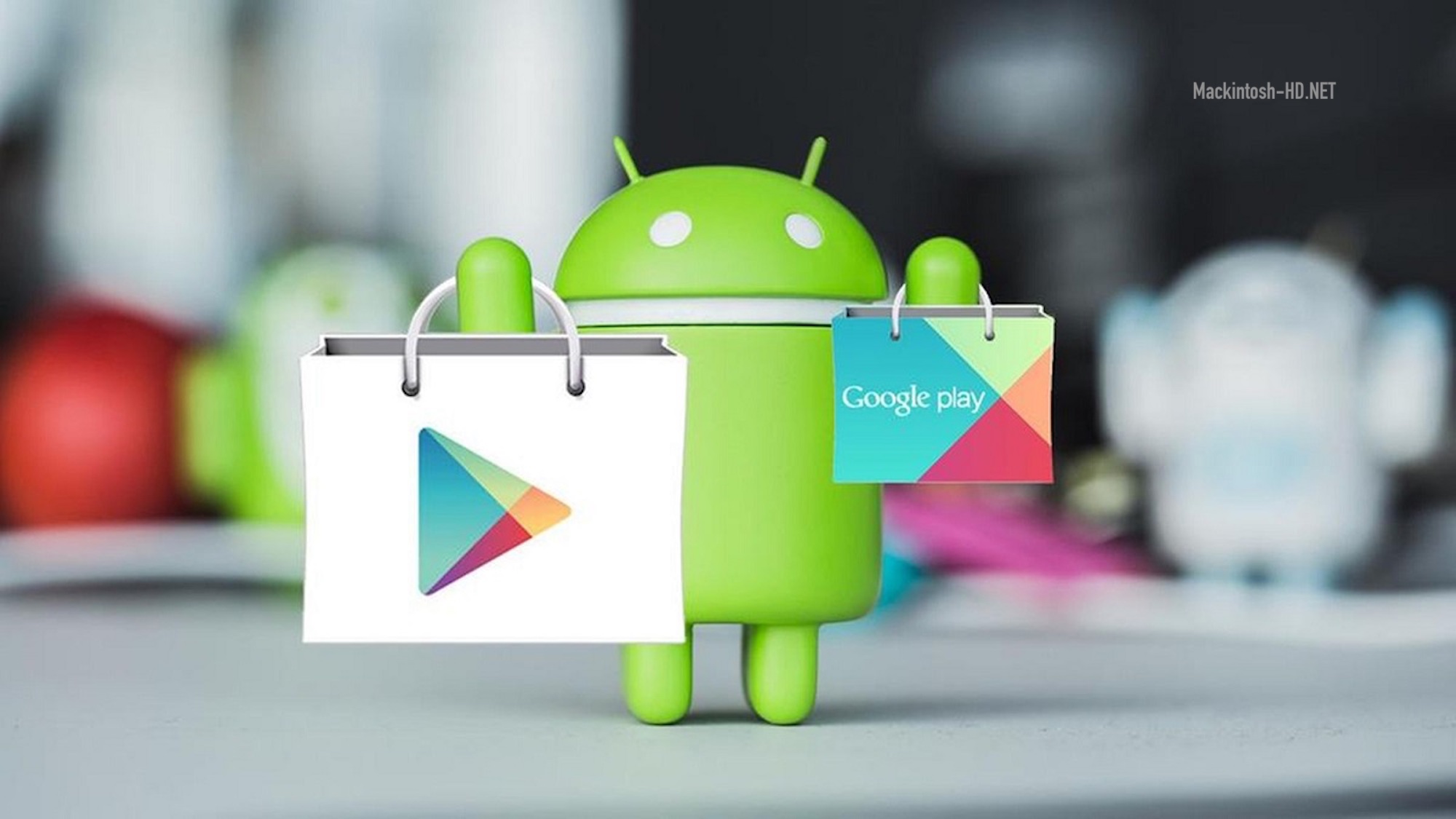 Google has not updated its statistics on the popularity of different versions of the Android operating system on the site for developers for a long time. However, now, all of a sudden, fresh statistics have been revealed.

Previously, Google published data every month, but at the end of 2018, it stopped this practice and, in the end, completely removed the corresponding chart with a sign from its website. How surprised Chinese sources were when they discovered a familiar diagram and table in an old place. To see the statistics of hits on Google Play on April 10, 2020, you need to change the interface language to Chinese.

Note that the statistics look a little suspicious. Android versions with a market share of less than 0.1% are not displayed in it. And as you can see, Android 10 is not present in the chart and tablet. From this we can conclude that Android 10 takes up less than 0.1%. At the same time, Android 8 Oreo was the most popular with a share of 28.3%, then comes Android 7 Nougat with 11.4% and Android 6.0 Marshmallow with 16.9%, while Android 9 Pie accounts for only 10.4%.

Google also provides statistics with the so-called “cumulative distribution” in Android Studio, which shows what percentage of devices on the market works with Android version not lower than the selected one. According to there, 8.2% is now running on Android 10.