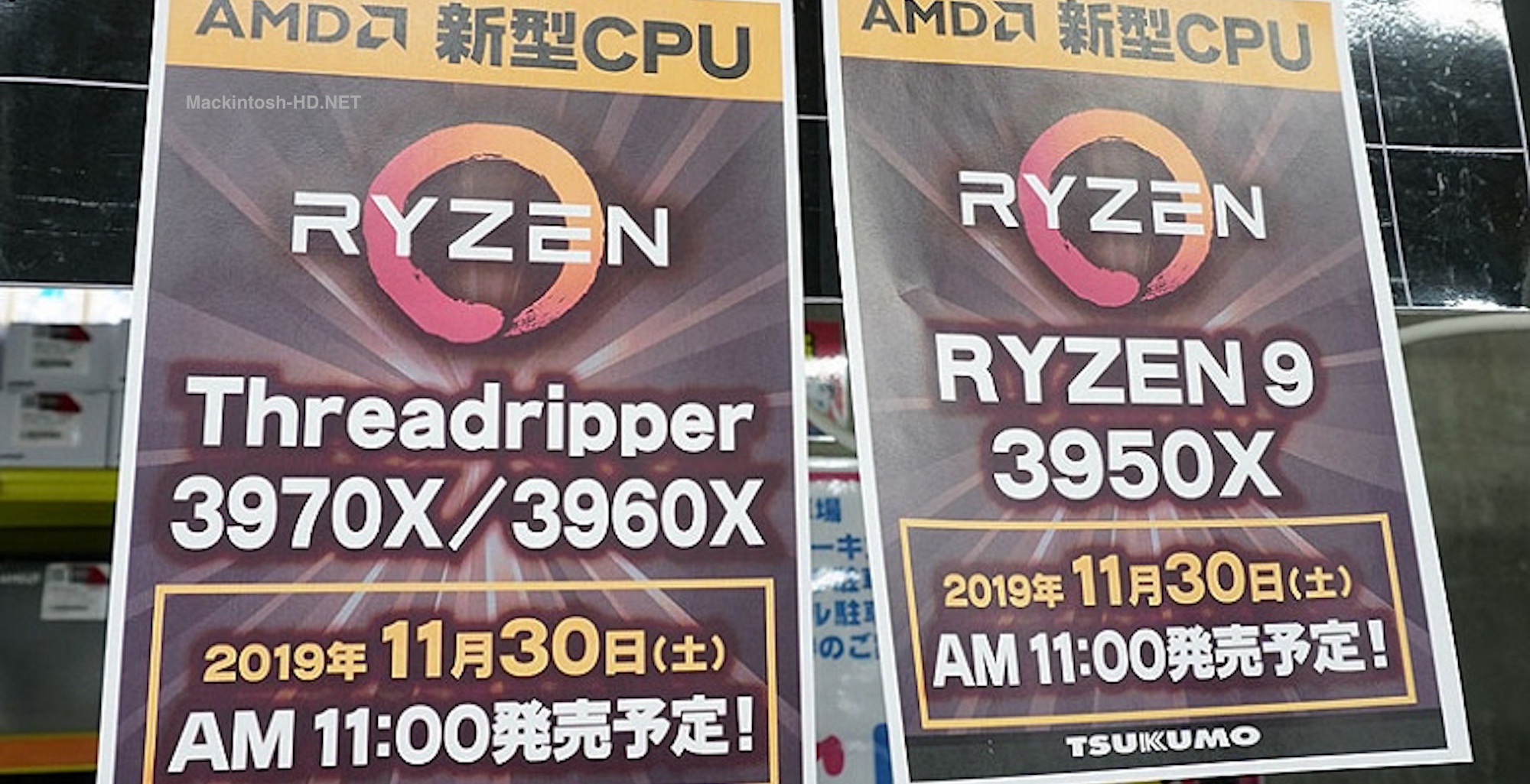 Today we reported that older AMD Ryzen processors for the AM4 socket, as well as the latest Ryzen Threadripper, are in short supply. In Japan, the freshest CPUs are even going to sell by coupons.

Now the source clarifies that the estimated size of the first batch of Ryzen 9 3950X in a large Japanese store will be only about 200 units.

Sales of new items in Japan will start tomorrow. The price is around $ 820, which is pretty good considering the recommended price of $ 750, which does not include taxes.

At least, now the scale of the situation with a shortage of new products is becoming clearer. But the reasons are not very clear, because AMD clearly knew that it would be so, and the Ryzen 9 3950X itself came out later than it should have been.