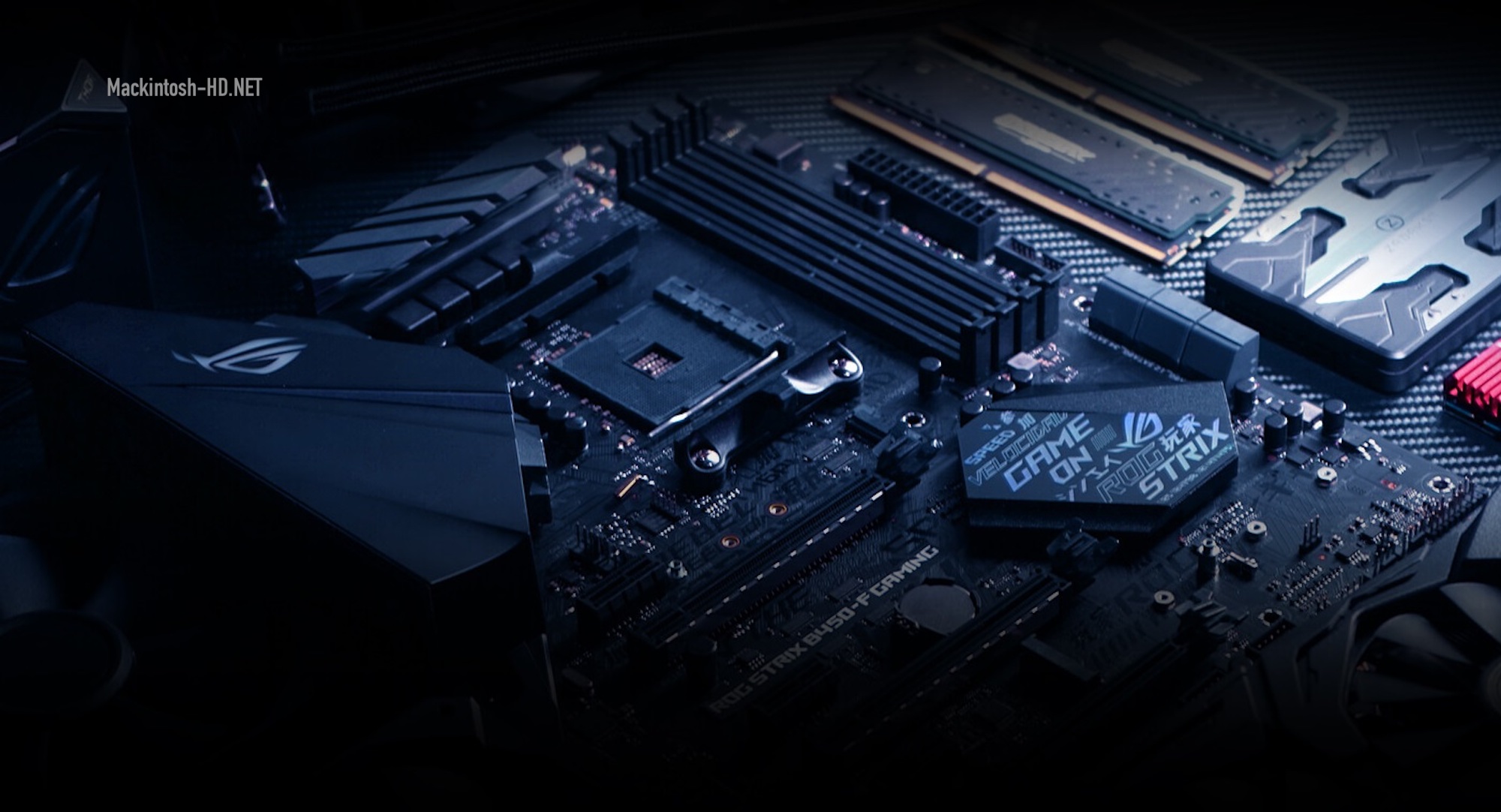 AMD motherboard partners do not yet offer low-cost models for the Ryzen 3000 family processors. Currently, the vast majority of AMD Ryzen 3000-based PC manufacturers are either considering upgrading to the new, but expensive X570-based motherboards, or using their old motherboards with a socket AM4, while losing some of the features available only on the new chipset.

The situation will change with the release of motherboards on the AMD B550 chipset, which belong to the mass and budget segments. Their appearance will certainly entail updating old PCs, given the cost and performance that the Ryzen 3000 platform as a whole can offer.

Earlier it became known that the serial production of AMD B550 and A520 chipsets will begin in the first quarter of this year. According to the source, AMD plans to introduce motherboards based on the B550 on May 21, and they will begin shipping on retail on June 16. These AM4-based boards will be compatible with the next-generation Ryzen 4000 processors.