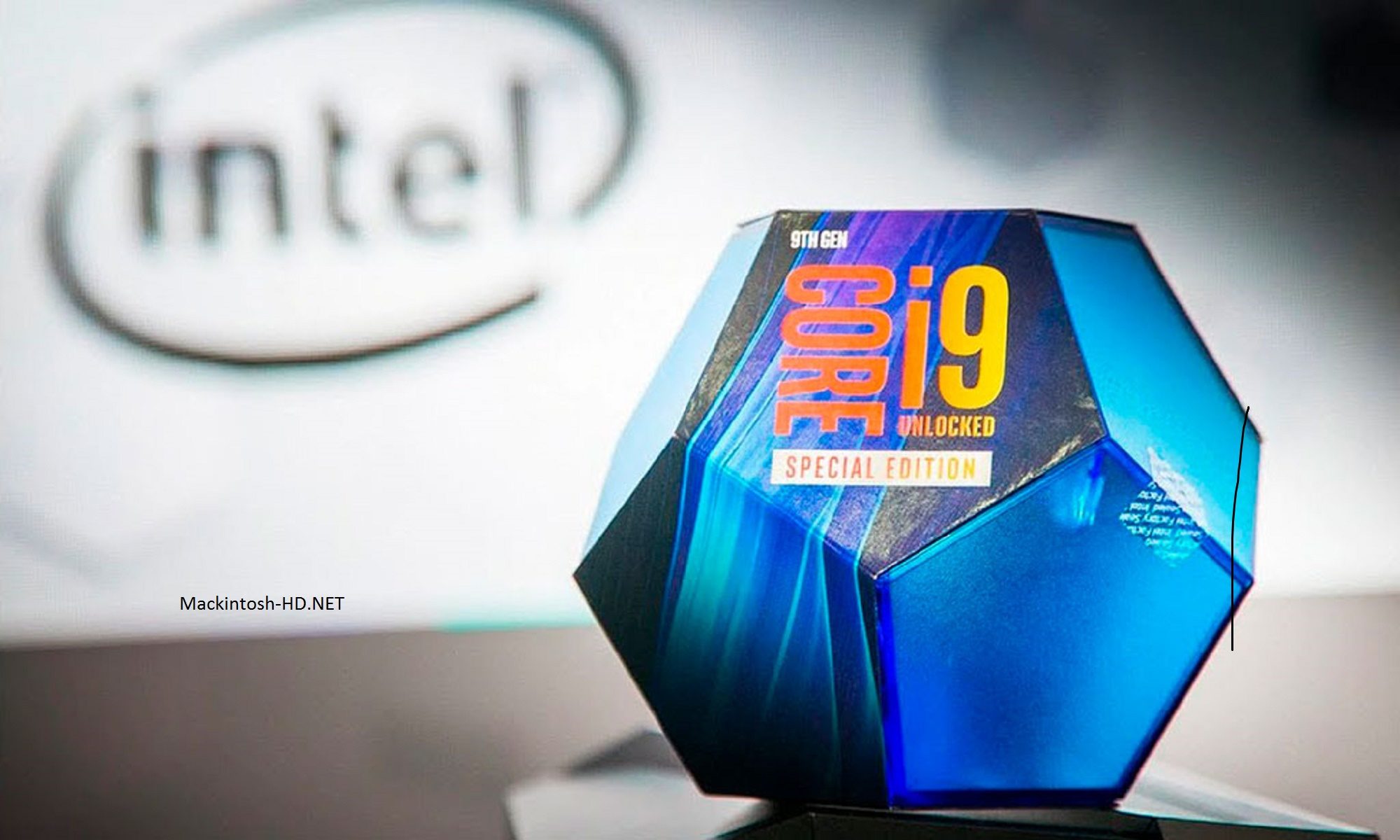 Intel has just introduced its Core i9-9900KS processor, which can be called the flagship of the current consumer line of the LGA 1151 platform.

The novelty is actually an overclocked version of the Core i9-9900K, which is capable of working at 5 GHz with all active cores. This is an eight-core CPU with Hyper-Threading support, operating at 4.0-5.0 GHz. The TDP of this model is higher than that of the Core i9-9900K, and reaches 127 watts. How much such a processor will actually consume, while one can only guess.

The company itself, by the way, calls the new Core i9-9900KS Special Edition, and this is not just for the sake of a red word. The fact is that such processors will be available for some limited period of time. Simply put, this is a limited party.

The processor will be available from October 30. The recommended price is 513 dollars.