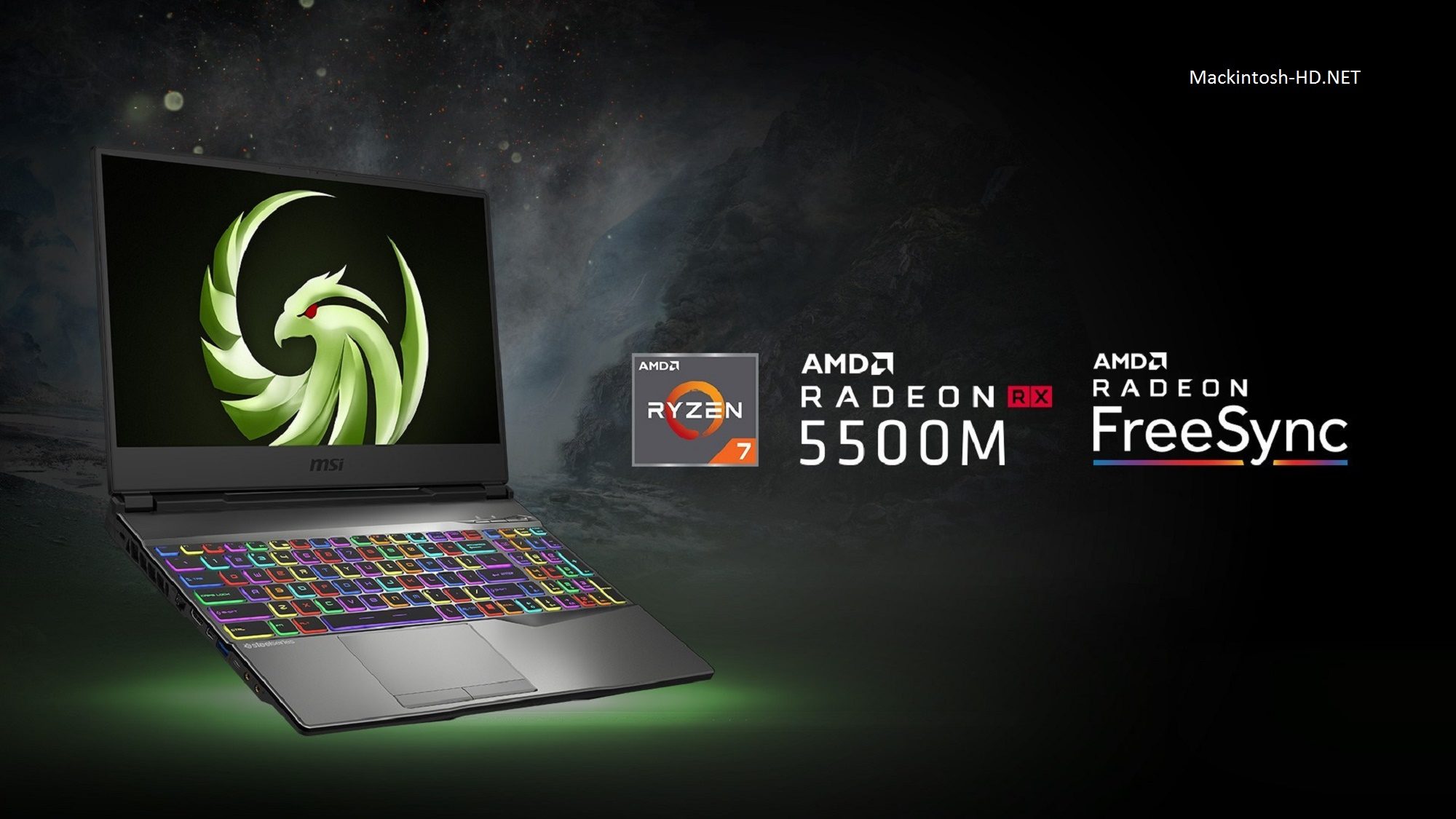 We have already seen what the Radeon RX 5500M mobile graphics card is capable of in the 3DMark test. In particular, it left no chance for a mobile GeForce GTX 1650.

Now it’s the turn of tests in games. More precisely, while there is only one – in the game Battlefield 1. The source launched the game on the MSI Alpha 15 laptop equipped with Ryzen 7 3750H APU and Radeon RX 5500M graphics card with 4 GB of memory.

As you can see, with Full HD resolution and graphics quality settings on Ultra, a laptop with the latest AMD graphics card is capable of producing more than 70 fps in Battlefield 1.

By the way, if you go to the MSI website and find the laptop there, you can see that the manufacturer itself promises about 70 fps in Battlefield V, 165 fps in CS: GO and 63 fps in Resident Evil 2 RE.

As for the laptop itself, it is already available for purchase in some markets, including the United States. For a version with 8 GB of RAM, they ask for $ 1,000.