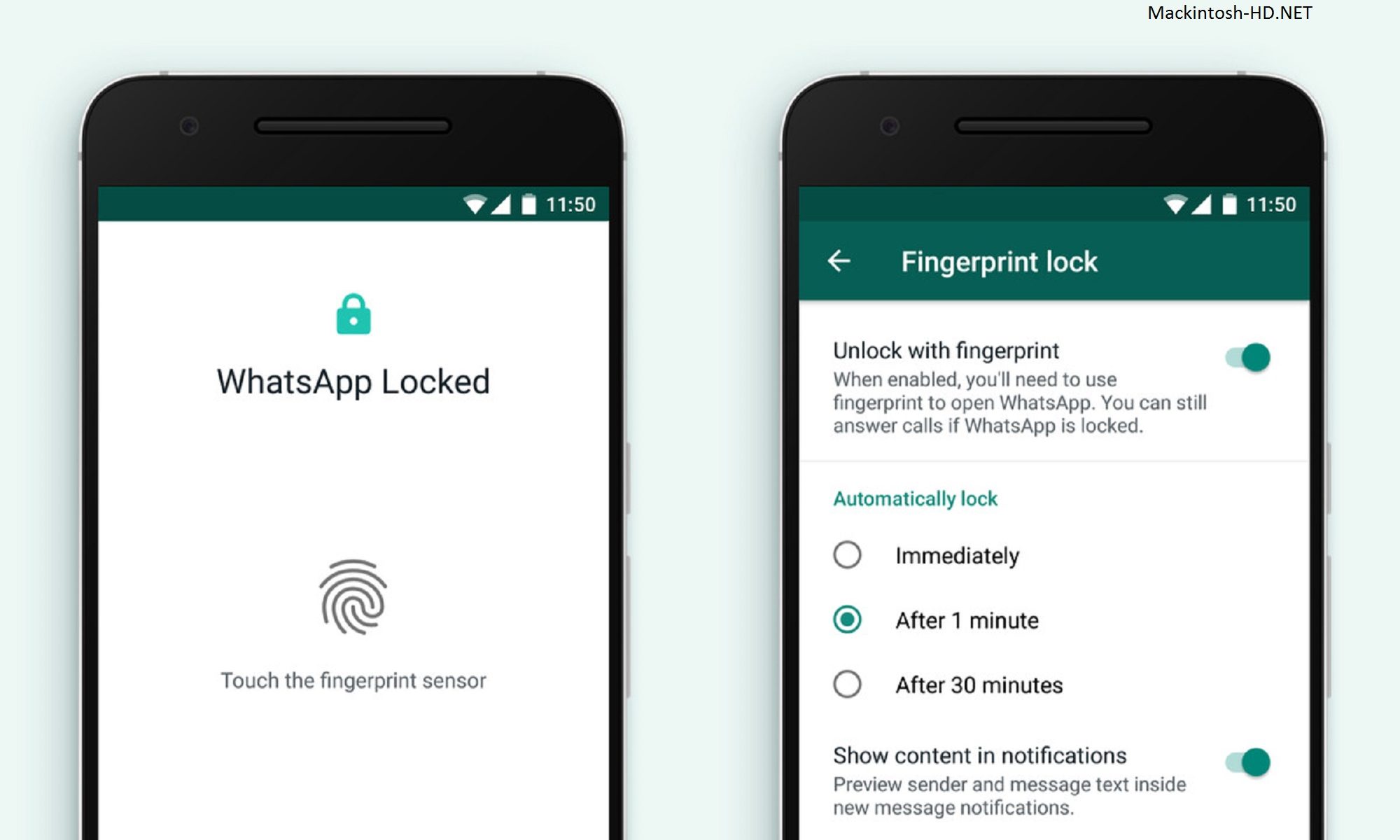 The team of the popular WhatsApp messenger, now owned by Facebook, has announced the launch of a new feature for users of smartphones running the Android operating system.

It is about blocking access to the application using fingerprint authentication. Earlier this year, developers launched the lock feature with Touch ID and Face ID on the iPhone. Now the injustice is fixed and a similar additional level of security is implemented for users of WhatsApp on Android.

After activating the function, you can unlock the application using a fingerprint on Android smartphones equipped with scanners. To enable it, go to “Settings”> “Account”> “Privacy”> “Fingerprint Lock”.