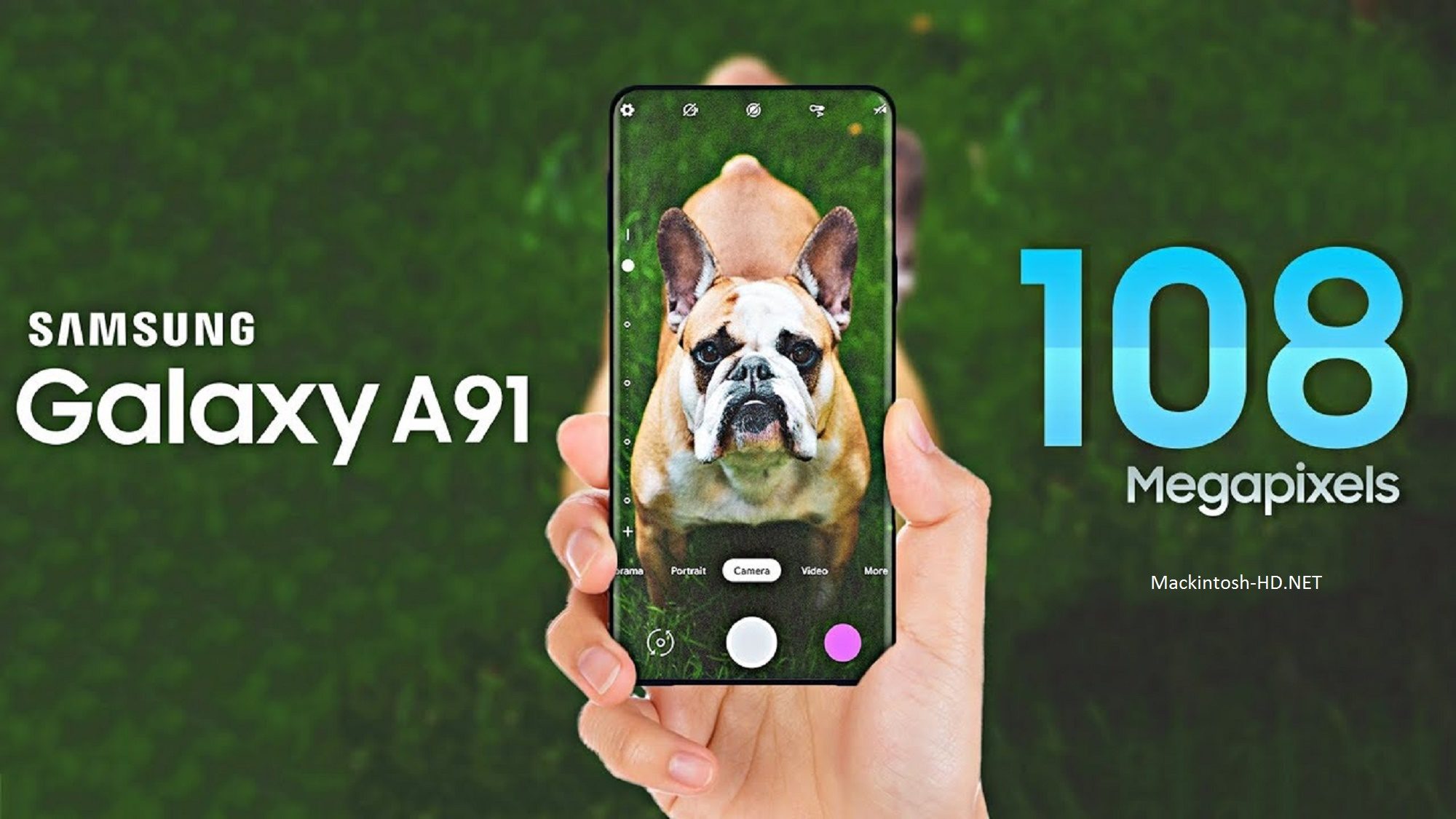 The European Union Intellectual Property Bureau has registered nine new brands for Samsung Electronics for the upcoming 2020 Galaxy A series of low-cost smartphones.

Interestingly, the hotly anticipated Samsung Galaxy A91 with quite flagship characteristics is not included in the 2020 lineup and, apparently, will manage to appear on sale before the winter. It was previously reported that the model will become part of the Galaxy A 2020 and this pushed the debut until at least the very end of December. In total, next year’s Galaxy A Galaxy plans to release nine models from the super-budget A12 to the flagship A92. Here is the complete list: