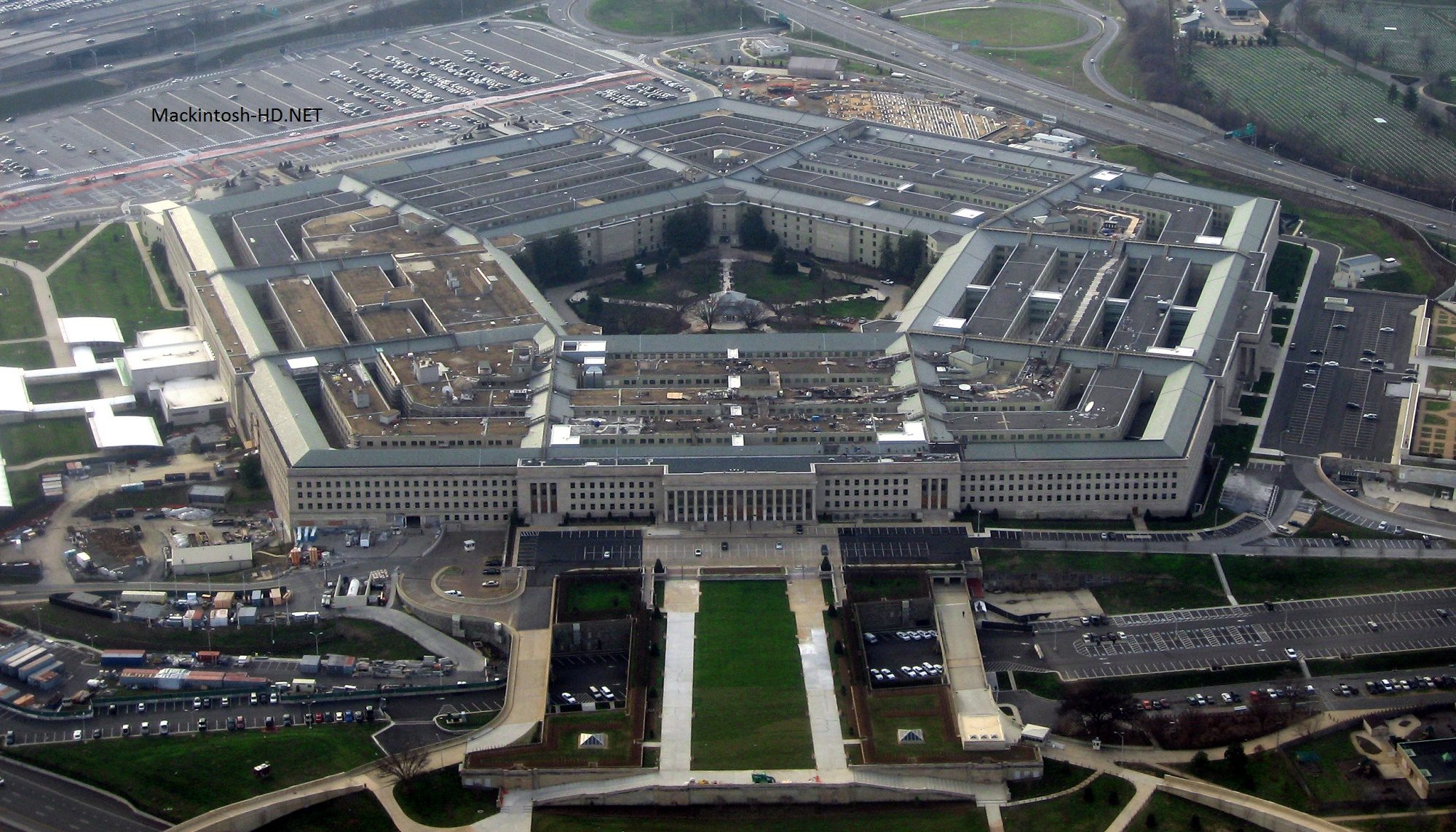 Microsoft Corporation received a Pentagon contract worth $ 10 billion related to cloud computing. The contract provides for the creation of a single cloud for the American military machine – Joint Enterprise Defense Infrastructure Cloud (JEDI) – and is part of a broader program of digital modernization. One of JEDI’s goals is to provide the military with better access to data and the cloud from theaters of war.

Previously, Amazon was considered the most likely candidate for this contract. She has already stated that she is considering protesting the decision to conclude a contract, since “a detailed comparative assessment of the proposals” made by the candidates “will obviously lead to a different conclusion.”

IBM also participated in the competition.

The contract is designed for 10 years.

Over the past two years, the US military has already allocated more than $ 11 billion for 10 separate cloud contracts.