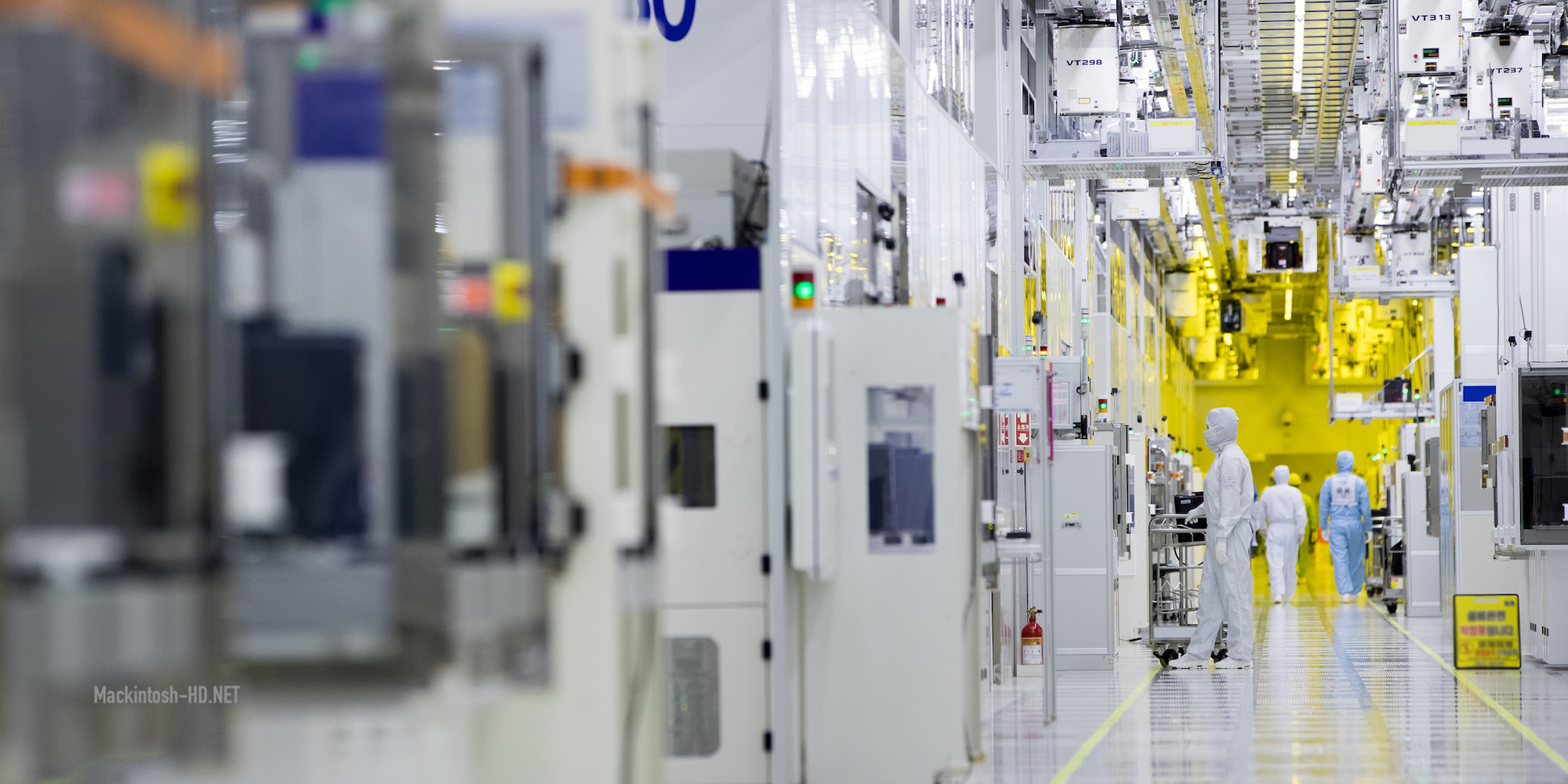 Last fall, Samsung Electronics promised that in 2020, serial production and supply of TLC NAND 128-chip flash memory chips with a density of 256 and 512 Gbit will begin, in which the sixth-generation V-NAND technology will be used. According to the source, the South Korean manufacturer is already developing the seventh-generation V-NAND flash memory. It will have at least 160 layers.

In March, speaking at a general meeting of shareholders, Samsung’s Deputy Chairman of the Board, Kim Ki-nam, confirmed that the company was developing the seventh-generation V-NAND to break away from the competition. So far, none of the manufacturers does not produce flash memory with more than 128 layers.

Allegedly, Samsung Electronics is considering the use of the seventh-generation V-NAND dual-stack technology. It is more expensive than the “single stack” technology currently used, but it allows you to increase the number of layers. Note that other manufacturers of flash memory already use the technology of “double stack”, but Samsung still do without it, using technology HARC (High Aspect Ratio Contact). Apparently, a further increase in the number of layers in one stack is difficult.