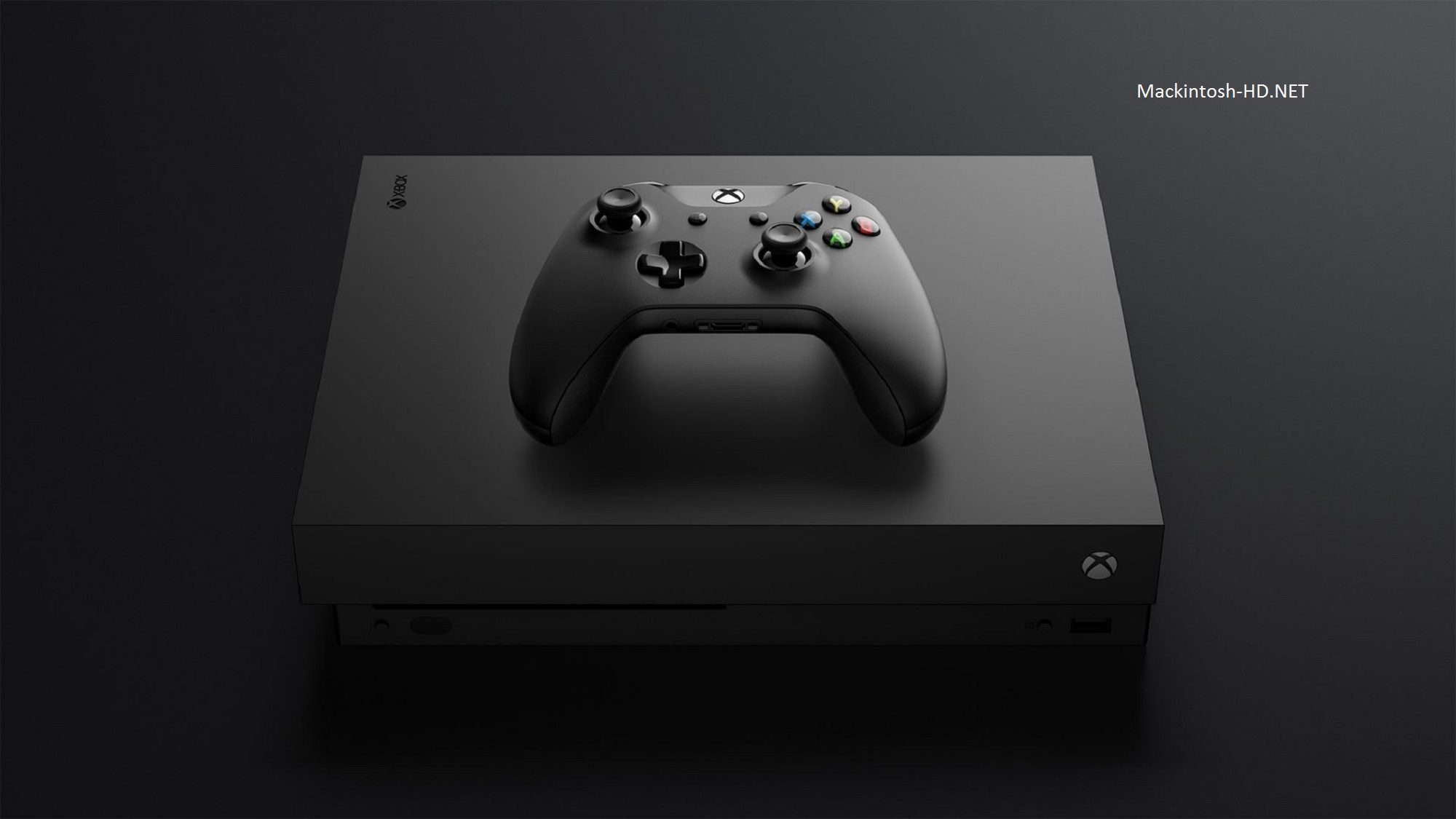 Unlike Sony, Microsoft is in no hurry to reveal details about its next-generation game console. However, various leaks dilute this information vacuum.

This time, the PSErebus network informant revealed on his Twitter page the exact release date of the Xbox Project Scarlett.

For both consoles, manufacturers said they would go on sale next year’s Christmas season. Apparently, the new Xbox will slightly overtake the PlayStation 5 and get a small head start.

According to an insider, the Xbox Project Scarlett will become the most powerful console at the time of release on November 6, 2020. PSErebus previously excelled in accurate predictions of the release date of The Last of Us: Part 2.