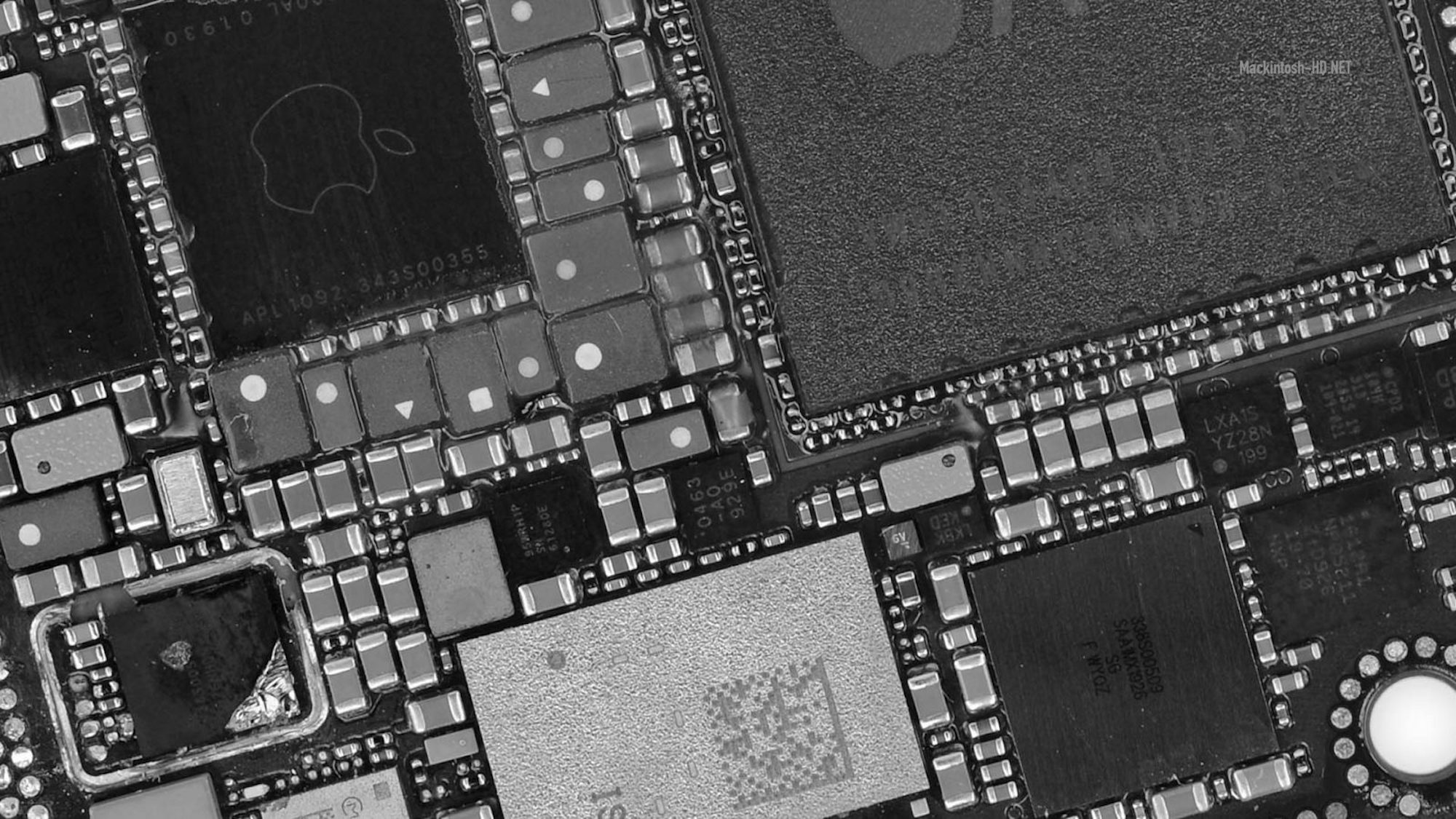 In the Apple smartphones of the iPhone 11 line there is a U1 chip, which is still not involved. This is an ultra-wideband (UWB) adapter, oriented, as originally thought, to work with the AirTag tags that Apple will introduce sometime in the future.

Recently, we were convinced that such marks will really appear soon, and U1 in the actual iPhone can finally be activated. But, interestingly, it turned out that in the latest iPad Pro, presented recently, there is no such chip.

For what reason, Apple decided not to add it to new tablets, it is unclear. Perhaps this would require more significant design changes, but we know that new tablets for the most part are not very different from their predecessors.

Probably, the U1 chip will appear in the truly new iPad Pro, which are expected at the end of this year.