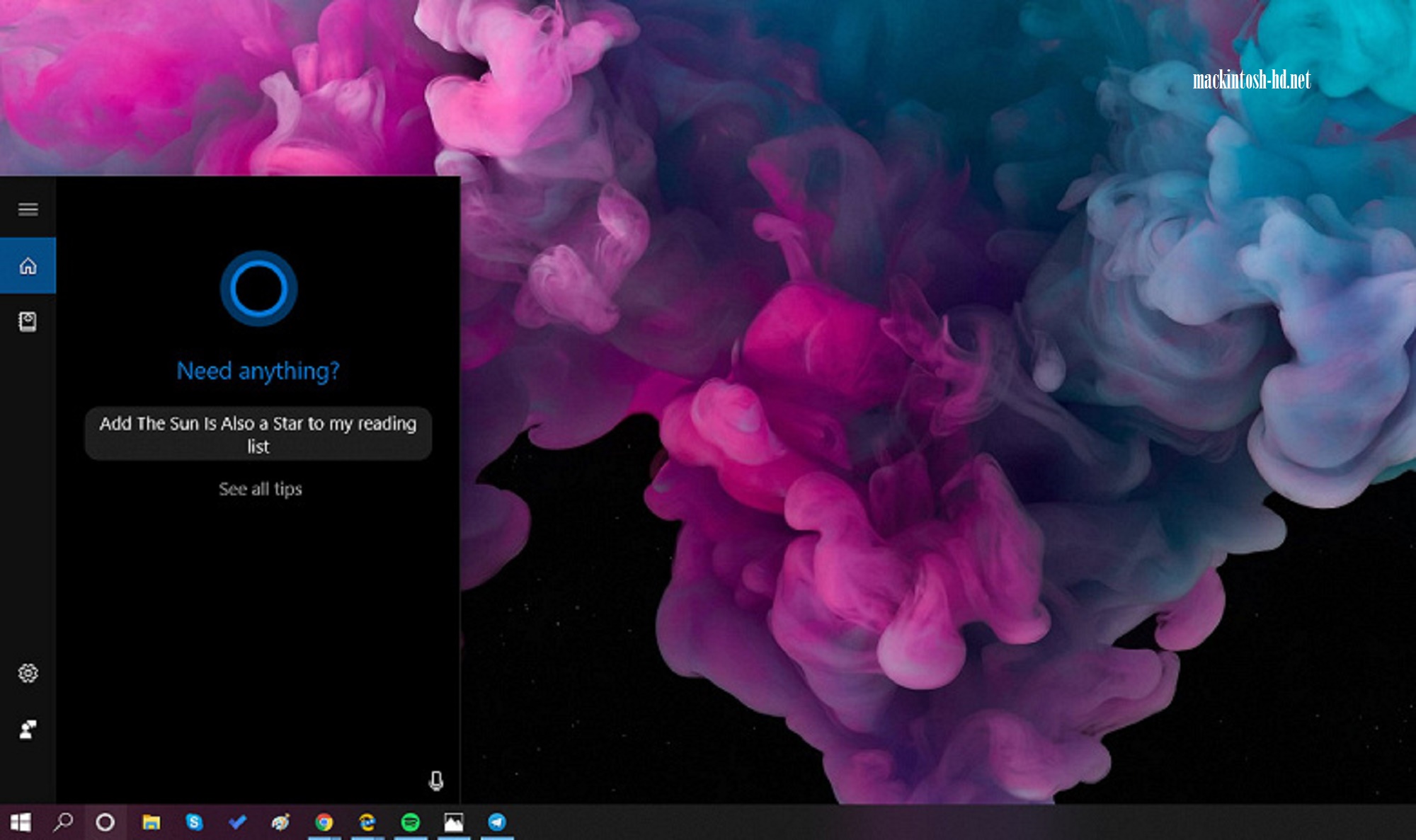 Microsoft has begun distributing the largest Windows 10 update for 2020 to a wider audience.

The Windows 10 May 2020 Update (version 2004) was originally released at the very end of May. The update does not load automatically; it is only received by users who manually check for its presence through Windows Update. In addition, even for “reviewers” the installation is limited – due to an extensive number of Microsoft recognized errors and compatibility issues.

Users of Windows 10 versions 1909 and 1903, who still do not see the update when checking through Windows Update, need to install a fresh cumulative update under the number KB4560960, which was released on June 9 as part of the traditional monthly “update on Tuesdays” (Patch Tuesday )

For those whose update is still not visible through Windows Update, Microsoft recommends that you do not install the update using the Media Creation Tool, but wait until the problem is solved.