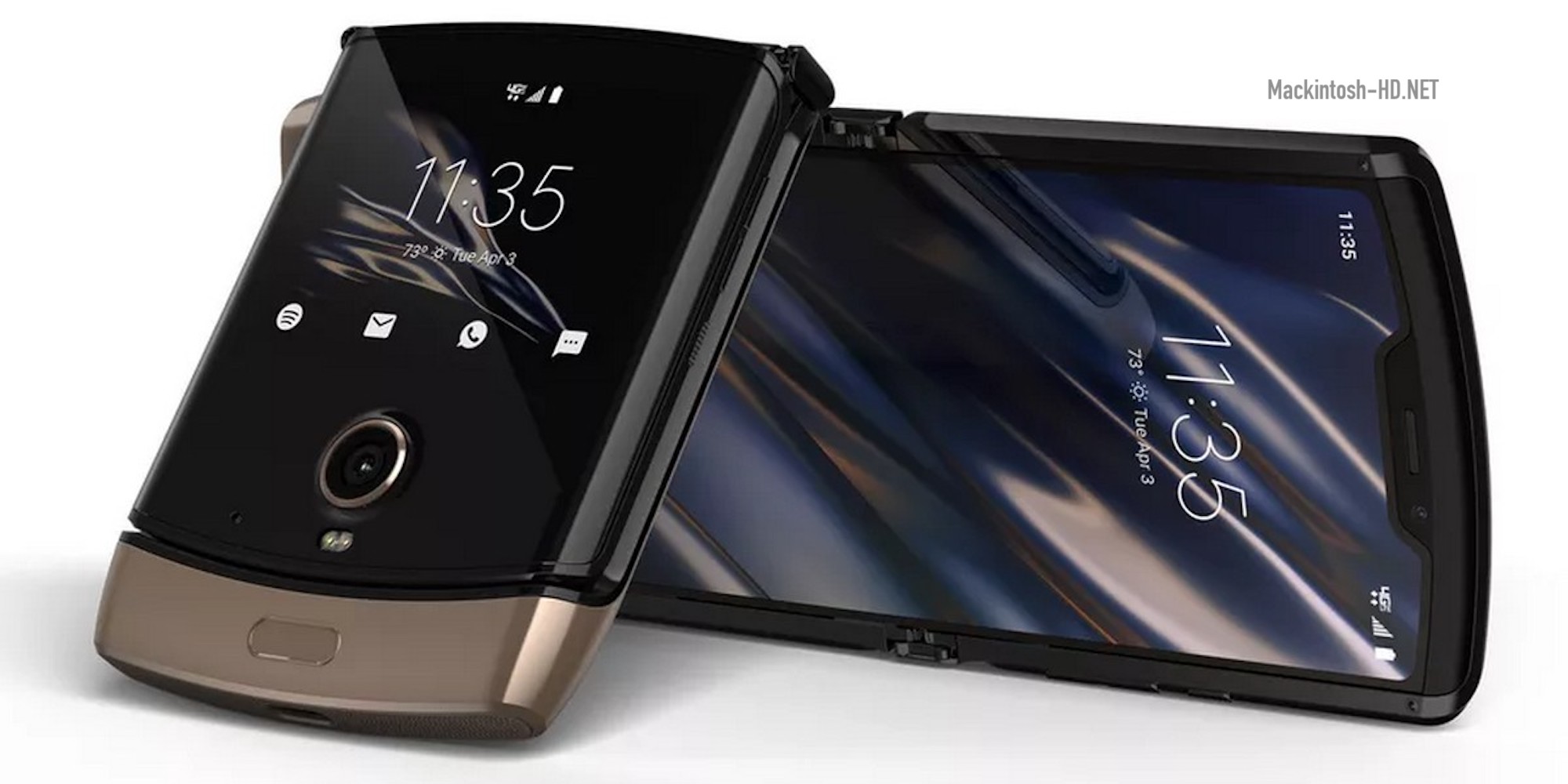 Motorola Razr 2019, announced in November last year, was sold only in Noir Black color until now, and now a new version of the smartphone in Blush Gold color has been released in the USA.

Despite the fact that quite a lot of time has passed since the release of the smartphone, Motorola Razr 2019 is still offered at a price of $ 1,500.

Motorola Razr features a 6.2-inch Flex View p-OLED main display with a 21: 9 aspect ratio of 2142 x 876 pixels. The external display has a diagonal of 2.7 inches. The battery is characterized by a capacity of about 2510 mAh; a fingerprint sensor is located at the bottom of the smartphone.

The smartphone received a single-chip Qualcomm Snapdragon 710 system, 6 GB of RAM and 128 GB of internal flash memory. Motorola Razr is equipped with a USB-C connector and support for 15-watt charging. The resolution of the cameras is 16 and 5 megapixels.