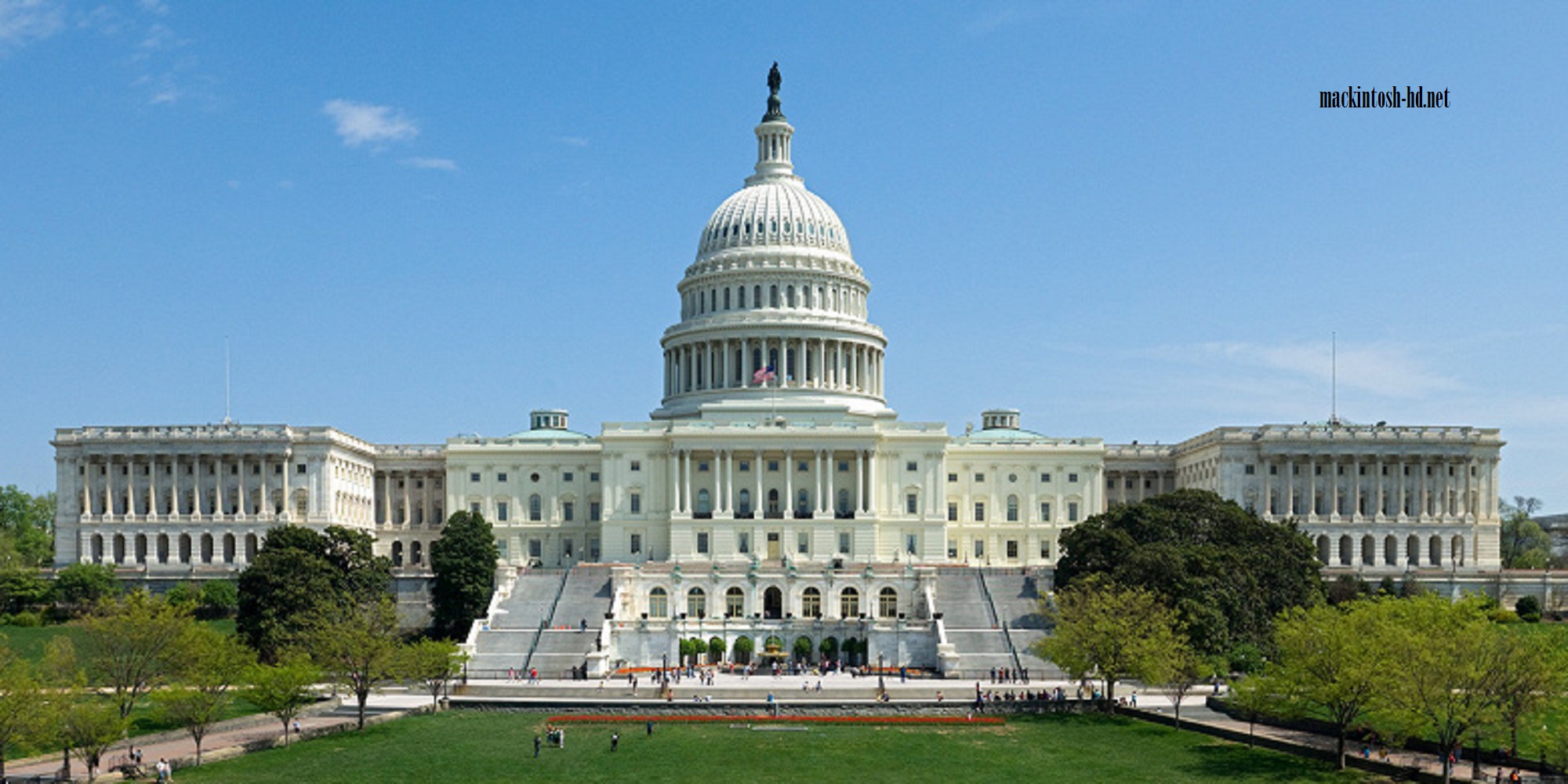 According to a source, the Democrats of the U.S. House of Representatives have proposed a new plan to bring the US economy to zero emissions by 2050. It includes the large-scale use of green energy, and new infrastructure, and tax breaks, and, of course, electric cars.

The concept proposed on 538 pages provides for the reduction of harmful emissions as a result of the activities of electric companies to zero by 2040, as well as the production of exclusively electric vehicles by all US automakers in 2035. It also envisages the introduction of stricter standards for the emission of methane into the atmosphere (it increases the greenhouse effect much more than CO2), increasing the energy efficiency of buildings, and extending tax breaks on solar and wind energy until 2025.

Despite the fact that now is not the best time in the United States for a transition to alternative energy sources (the coronavirus pandemic is raging in the country, and the unrest caused by the death of George Floyd has not stopped), the Chair of the House Committee on Climate Crisis Climate Crisis) noted that “We can no longer wait.” The Harvard University study, which revealed a direct relationship between air pollution and a higher mortality rate from coronavirus, was justified.

The program has to go through many more approvals before it is approved as a bill, but many hope that it will nevertheless be adopted. In this case, US automakers slowing down the development of electric vehicles will face an unpleasant surprise.